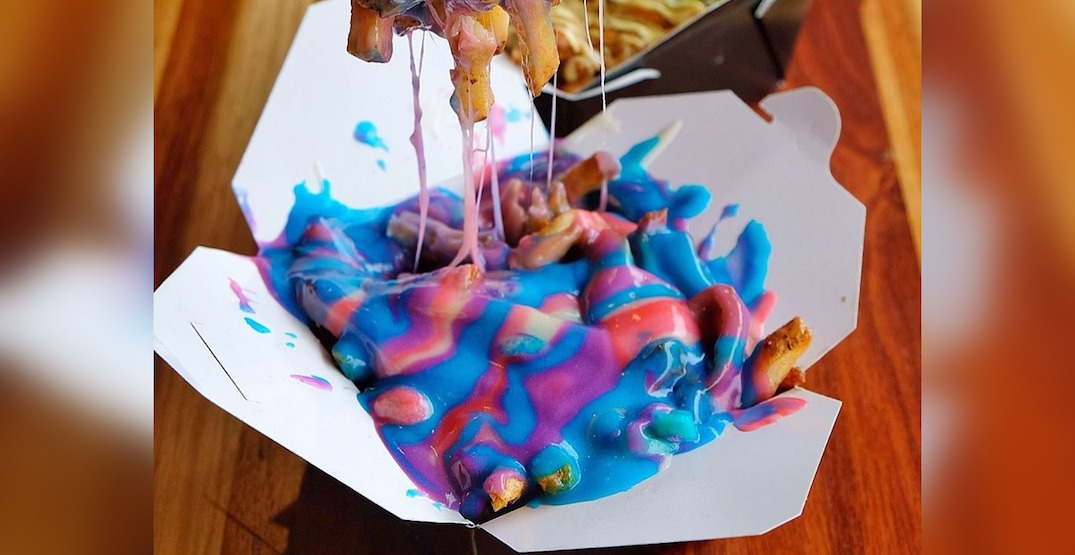 You’ve probably heard of the proverb, ‘if it ain’t broke, don’t fix it.’ Well, that also applies to poutines.

The poutine, often identified as the quintessential dish for Canadian tummies, shouldn’t be messed with.

The simple, yet decadent trifecta consists of french fries, cheese curds (Quebec curds if you’re a true fan), and gravy — it really doesn’t need much else.

Well, everything is definitely not gravy in the Twitterverse today as the official Twitter account for the Government of Canada sent out a tweet promoting a “magical” poutine from a Toronto restaurant.

If you didn’t think poutine was magical enough, #Toronto‘s Enchanted Poutinerie has got you covered! Looking like a mystical delight, their Unicorn Poutine is made with fresh rainbow Quebec cheese curds & multi-colour gravy -don’t mind if we do 🌈🦄
📷 judyyu15/IG pic.twitter.com/NN6l45rZ36

By trying to add a little bit of colour to the traditional plate, The Enchanted Poutinerie’s poutine has received some pretty greasy and completely merited slack from Canadians on social media.

The Enchanted Poutinerie has over 20 different takes on the iconic meal, and their “100% original custom poutine menu” features the classic, the Greek, pizza poutine, gnocchi poutine, breakfast poutine, and lobster poutine, among others. 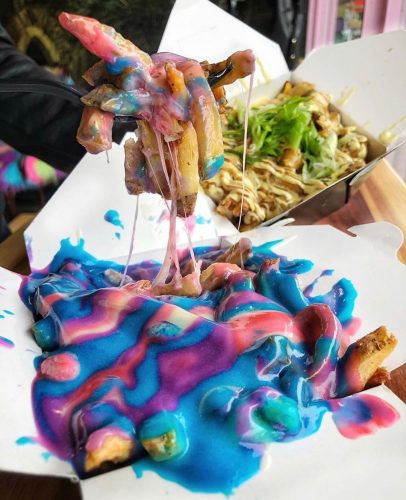 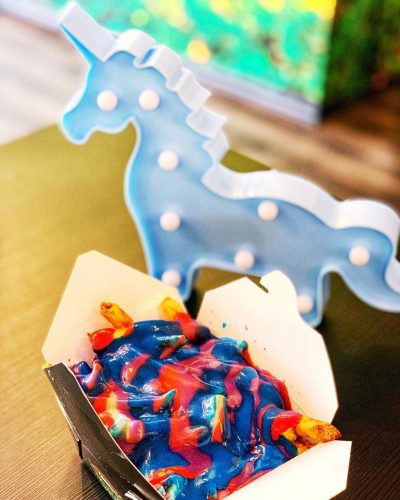 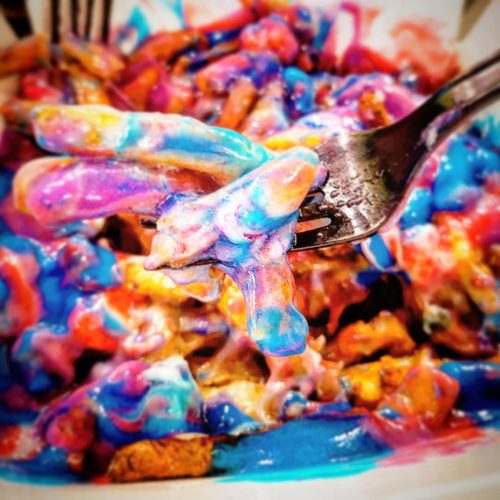 Obviously, adding extra features to the poutine has been done before, but a unicorn variety doesn’t have a place in the library of the dish’s tasty history. Not even in the My Little Pony universe.

Here are some of the best reactions to the ‘Unicorn Poutine.’

Not sure aboot this

This is an abomination – Montreal

Get that monstrosity away from us

This is crayons melted on poutine and it’s a HELL NO from me.

Quebec, it’s not too late to separate