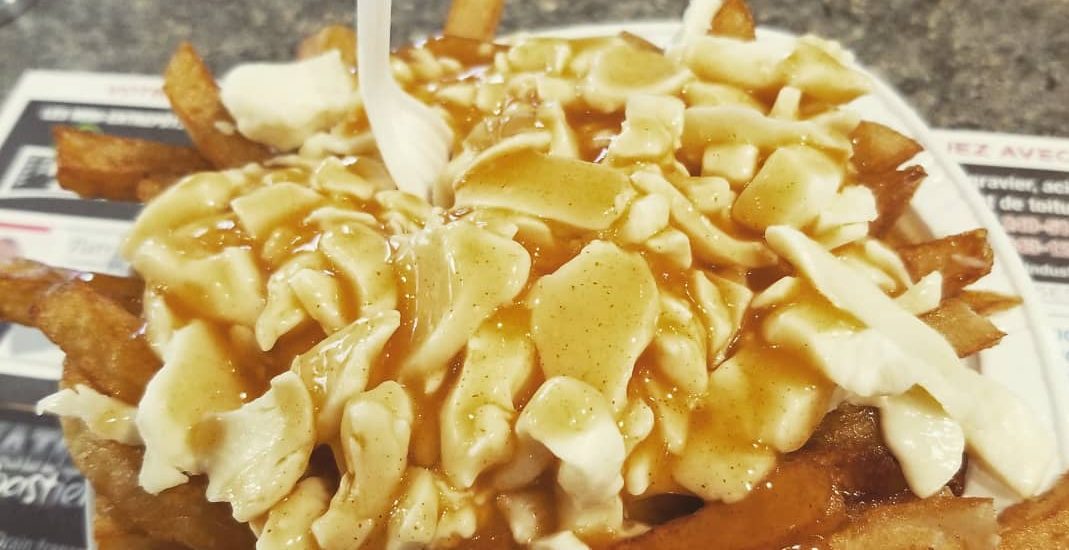 Montreal is synonymous with a lot of tempting food: smoked meat, bagels, steamy hot-dogs, and of course, the poutine.

Schwartz’s deli has the best-smoked meat, Real Bagel dominates the bagel game and La Belle Province makes a steamy hot-dog like no other, but where in Montreal is the best poutine?

If you want to fill the void in search of Montreal’s best poutine, you’ve got to trek off-island but believe me, it’s totally worth it.

Located at 975 Boulevard Saint-Jean-Baptiste in Mercier, an easy 30-minute drive from Montreal, is Restaurant Chez Grégoire, whose poutine is unparalleled. “Grégoire’s” as it’s affectionately known, will give you an excuse to want to travel off-island.

Their fries are made from red potatoes and are double-blanched which makes them moist and unbelievably tasty. Toss in their homestyle barbeque sauce-gravy and a mountain of sliced cheese curds and your mind will be blown.

Cheese curds are traditionally rounded on a Québec poutine but Grégoire’s makes a slight adjustment; they slice their cheese curds and then drench the plate in gravy.

Grégoire’s take on the sliced cheese curds, makes for every forkful of poutine to have the perfect balance of cheese, fries and gravy.

It’s heaven in a plastic bowl.

Aristide Grégoire opened the casse-croûte in 1945 with his wife, Lucienna and the recipe has stayed the same since. The menu is inexpensive and equally extensive. They offer burgers, hot-dogs, pogos, michigans, and breakfast but that poutine is their undeniable go-to.

The restaurant has undergone impressive upgrades throughout the years and can now fit over 200 hungry patrons.

Necessary, considering the restaurant is open daily from 8 am to 11 pm and it’s always busy.

Worth every minute in line and every kilometre driven – it’s (almost) Montreal’s best poutine.