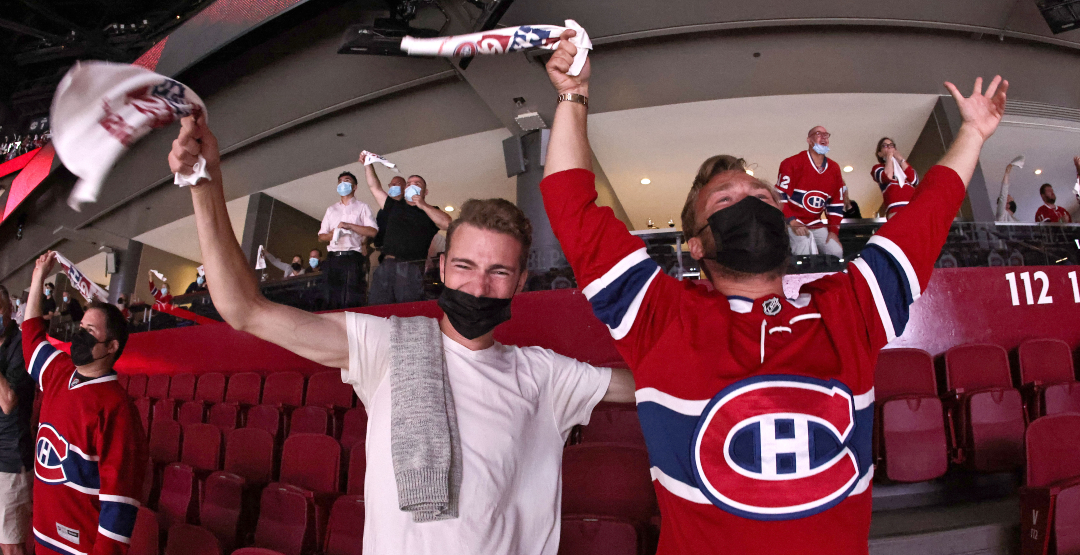 Thank the heavens; hockey is back.

The last time we saw our Montreal Canadiens in action, they were competing in the Stanley Cup Final in their most exciting playoff run in decades.

The short offseason, though, has presented changes to the lineup, leaving many fans eager to see how this year’s edition of “le tricolore” measures up.

The preseason begins tomorrow on the road with the first of two back-to-back games against the Toronto Maple Leafs. Both clubs will return to Montreal for a Monday night game at the Bell Centre.

Ticket prices for the Canadiens home game range from $62 each to upwards of $316. But since the game is sold out, only verified resale tickets remain.

Ticketmaster lists one pair of resale tickets in section 412 at over $7,000. Perhaps the seller thought he had playoff tickets rather than preseason tickets. Nonetheless, it’s a steep price for even diehard fans to pay.

Analyst Eric Engels recently reported that while other arenas around the league are open at 100% capacity, Montreal’s and Toronto’s seating restrictions will remain in place for now.

In a memo the NHL sent out to teams today regarding fan vaccine and mask requirements, it says every building–except the Bell Centre (MTL, 33%) and Rogers Arena (VAN, 50%)–will be able to begin operating at 100% capacity. 1/2 @Sportsnet

At one-third of their max capacity, the Bell Centre will host no more than 7,100 fans per game until further notice.

As required by the Government of Québec, any person over 13 years old will be required to present a valid COVID-19 vaccination passport in order to enter the Bell Centre. A photo ID will also be required.