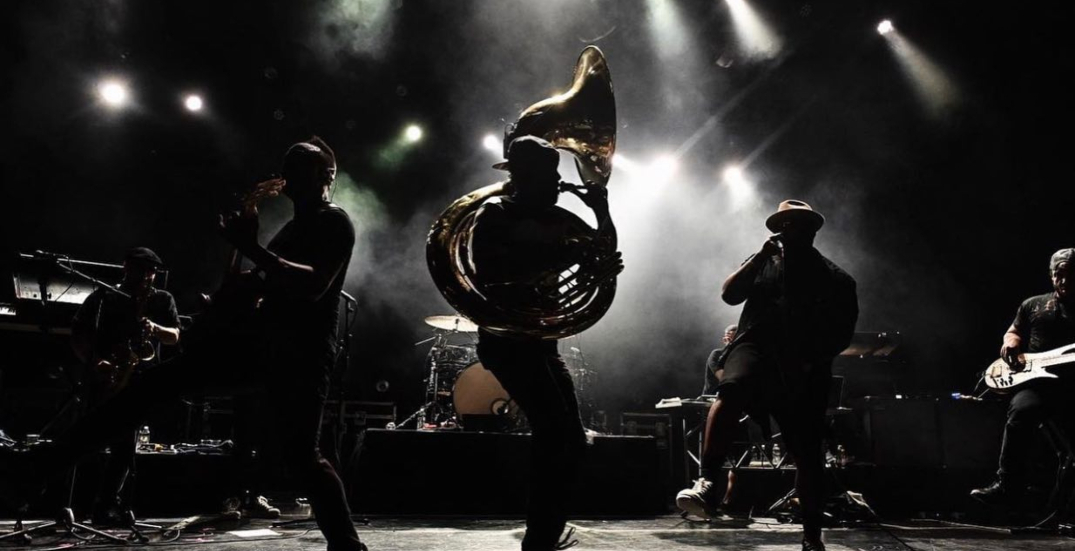 Montreal’s Jazz Festival is back in full swing this summer, and plenty of names have already been announced. Among them is none other than the legendary hip hop group and Jimmy Fallon’s house band, The Roots.

As a headlining act, Questlove — who recently won the Oscar for Best Documentary Feature — and his band will play a live outdoor show at the TD stage near Places Des Arts on July 9.

As the music gets started at 9:30 pm, admission to the large outdoor gig is completely free. Thousands are expected to attend, so it’s best to arrive early to reserve your spot if you want a good view of the stage.

While other acts have yet to be announced for the festival, Nathaniel Rateliff and the Night Sweats (July 5), Kamasi Washington (July 2), Tash Sultana (June 30) are all playing free shows as well.

Here is the festival’s full lineup as of now:

The world’s largest jazz festival will take place from June 30 to July 9. Check out ticket prices, specific dates, and free shows on the festival’s website.