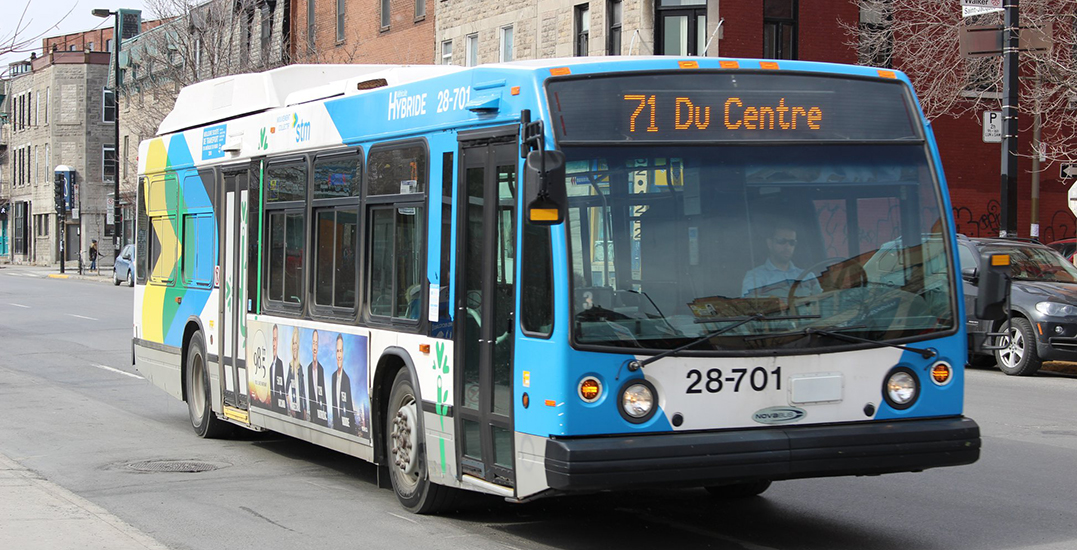 Public transit users may want to consider an alternative mode of transportation as the STM’s peak season gets underway.

Through a press release, the Société de transport de Montréal (STM) is informing its users of the potential impact of a union strike and wants to offer some advice to help Montrealers get around during their busiest time of the year.

STM employees will not work overtime beyond their normal 40-hour workweek in a strike that was initiated on August 18 and is slated to last until September 16.

“The strike will mean service reductions on certain lines. The STM’s transit system is already under high pressure during the late summer and early fall,” reads a press release. “The impact could continue to be felt even after the end of the overtime strike, given the backlog of work that will have to be done.”

Employees of Montreal’s biggest transit system already went on strike in May and deprived transit users of over 500 hours of service which kept 57 buses in the garage that could have been on the road.

[Service disruptions] 🚌⚠ Back-to-school rush, return to work, and the maintenance employees’ pressure tactics ; the peak season will be especially complicated this year. Plan your trips on the bus network using geolocation, for more information : https://t.co/E0txvcg9W6 pic.twitter.com/h6VlyviTnA

The STM’s union has agreed that specific jobs involving the safety of clientele, facilities and equipment will be served during the strike.

The STM wants to keep the effects of the strike for its transit users to a minimum.

The transit system went on to claim that it is impossible to know in advance which lines or sectors will be affected but that it will primarily be bus services that will be reduced.

The STM encourages its users to consult customer information tools on a regular basis and to plan trips ahead of time. The most up-to-date information about bus schedules and routes is available on the STM website as well as the mobile app.

So long as the weather stays nice, the public bike sharing system, BIXI Bikes, will also remain available until the end of October.