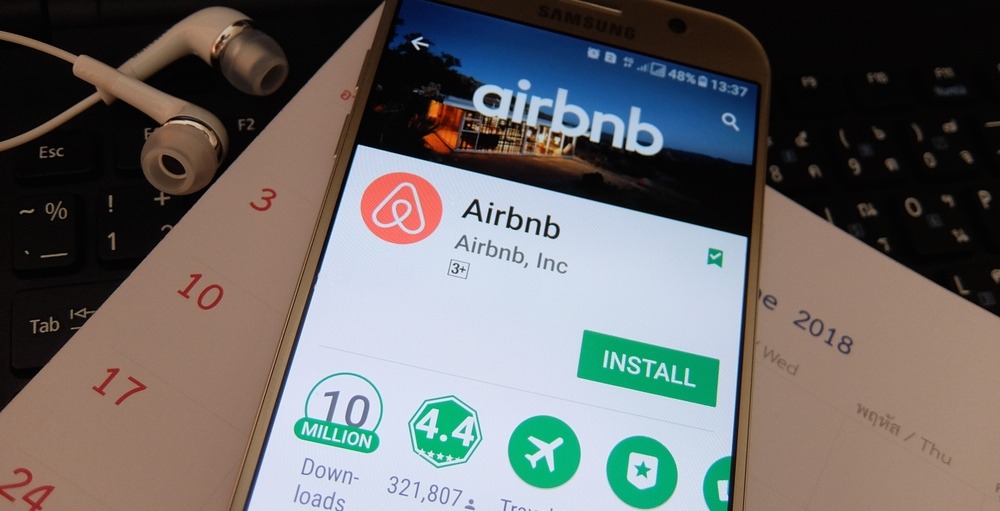 A new study shows that the home-sharing app, Airbnb is providing a significant boost to both Montreal’s tourism and economy.

The study was conducted by economic research firm GLS Réseaux and found that all Airbnb operations in Montreal totalled $653 million for 2017.

Travellers who stayed at an Airbnb in Montreal spent $475 million in the city, higher than studies indicated for both Toronto and Vancouver.

The rental platform offers guests experiences, excursions and activities designed and led by locals. Hosts give guests unique access to places and communities in their city, going beyond typical tours or hotel recommendations.

The report claimed that Montreal’s 13,000 Airbnb hosts received more than 283,000 trips in 2017. 75% of those guests are more likely to return to Montreal because of the platform’s services, prices and locations.

The net impact on the Quebec’s gross domestic product, including guest spending, host earnings and operational expenses is $189 million, according to the report.

“The benefits of Airbnb go far beyond everyday people sharing their homes,” said Alex Dagg, Director of Public Policy for Airbnb in Canada. “Airbnb guests visit stores, coffee shops and restaurants in the neighbourhoods where they’re staying – which supports local businesses and helps create jobs in the community.”