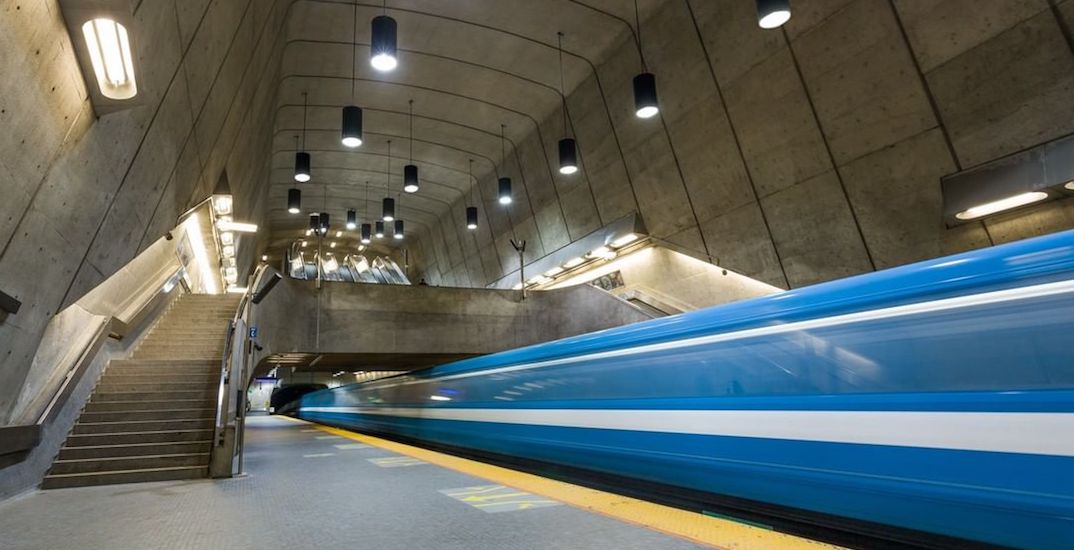 Montreal is a big city and there’s a lot to see. For the rest of the summer, it’s going to be easier to move around.

The Société de transport de Montréal (STM) is offering free access to the metro at seven stations, all located near the downtown core, as part of its “Sooo Montréal” campaign.

The STM says it would like to encourage locals and tourists to start taking the bus and metro again for their summer adventures, whether that’s regular trips or once in a while.

As such, access to the Saint-Laurent, Place-des-Arts, McGill, Peel, Champ-de-Mars, Place-d’Armes, and Berri-UQAM will be free, starting this weekend.

“Despite the ways things have changed, we have a wonderful summer in store, and the STM wants to remind Montrealers that their transit provider is there for them on their outings,” says the network. “Experts confirm that the special measures in place and guidelines for customers and employees make taking public transit perfectly safe.”

Montreal Mayor Valérie Plante says the best way to commute to downtown is a “collective transport.”

As of June 24, anyone and everyone can simply hop on the metro for free at any of the seven aforementioned stations every weekend until September 5.