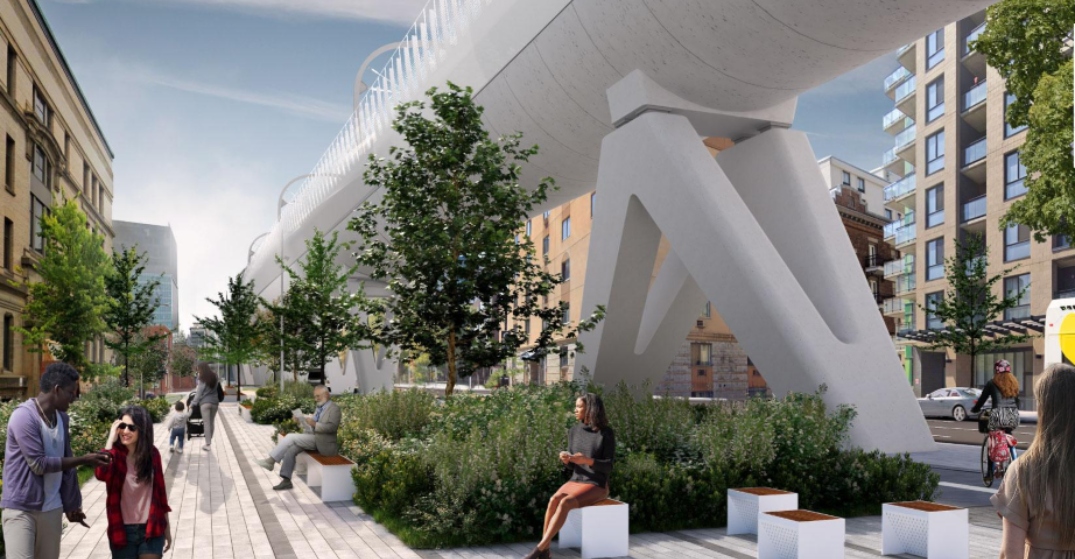 The opening of Montreal’s massive $6.9-billion REM light-rail train is being delayed.

Initially, the island’s 67-kilometre light-rail network was scheduled to open in three phases, the first of which was slated between the fall of 2023 and 2024.

On Monday morning, the project’s promoter CDPQ Infra said the opening will be delayed until “late 2024.”

CDPQ Infra cited problems with the Mount Royal Tunnel as the major reason and acknowledged that the project’s nearly $7 billion budget estimate will not be met.

The Quebec-based promoter says 18 of the project’s 26 stations will be delayed until the end of 2024, almost a full year late than expected.

CDPQ Infra says workers found explosive residues during work inside the Mount Royal Tunnel which has severely complicated the under-ground work. This is not the project’s first setback with the tunnel. In November 2020, the firm announced that “unforeseen circumstances” would add “additional challenges” to the overall construction.

The firm also confirmed it won’t be able to confirm the opening of the REM’s fourth branch from Montreal Trudeau Airport until fall 2022. The appeal of the YUL line is that it’s supposed to get from the airport to downtown Montreal in 20 minutes.

CDPQ Infra also indicated the northern part of the line, intended to reach Deux-Montagnes, will not open before 2026.