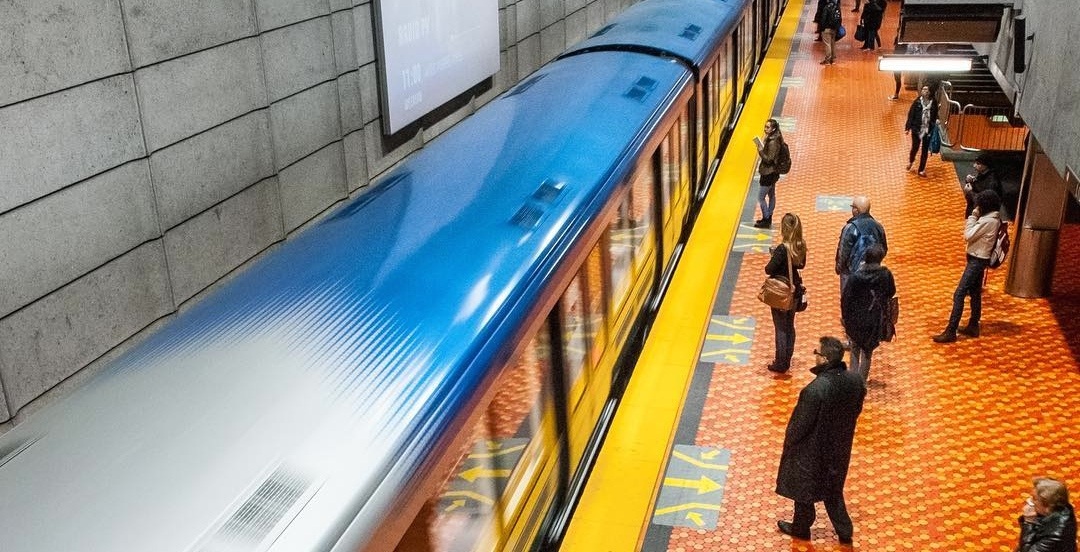 Right on cue with the weather, the STM has launched their new SMOG campaign.

The campaign’s goal is to help improve air quality by encouraging motorists to use public transit.

For the rest of the week, STM teams will be handing out free fare cards to motorists stuck in traffic at some of the city’s busiest intersections, urging drivers to use buses and/or metros.

The STM will also give their annual subscribers free fare card that they can pass along to a friend or loved one who does not usually ride STM transit.

Choosing public transit whether daily or occasionally, helps to reduce smog, as it is estimated that for each ton of GHGs emitted by public transit, another 20 tons are avoided.

The campaign aims to hand out 40,000 free tickets throughout the week. Stay on the lookout for the STM “Bye Bye Smog” banners along heavy traffic intersections for your free STM pass so you too can help keep the city’s air clean.