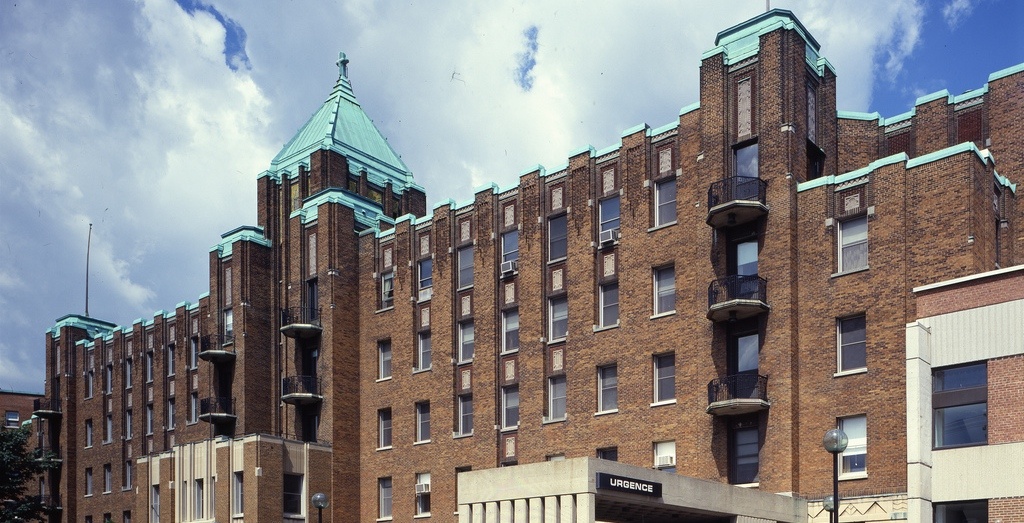 During a record-setting heat wave in Montreal, patients and families staying in the patient rooms of the Verdun General Hospital do not have access to air conditioning.

Patients who have been moved out of emergency care, to the hospital’s upper floors, are using damp clothes, ice buckets and their own fans to stay cool during the dangerously high temperatures in Montreal.

In a phone call with Daily Hive, Verdun General Hospital admitted that air-conditioning is only accessible to patients who are in the emergency units and guests in the patient rooms are being to asked to bring their own fans from home in order to beat the heat.

A spokesperson for the hospital claimed the first floor is considerably cooler than the upper floors and patients are welcome to relax in the first floor’s hallways. However, patients with limited mobility and those confined to their beds are having trouble reaching the cooler climate areas.

Renovations are slated to take place at the Verdun General Hospital as a project to modernize a dozen health-care facilities across Quebec was passed in 2014.

Noise and heat had been listed as primary causes of concern among patients but no renovations have started at the hospital yet.