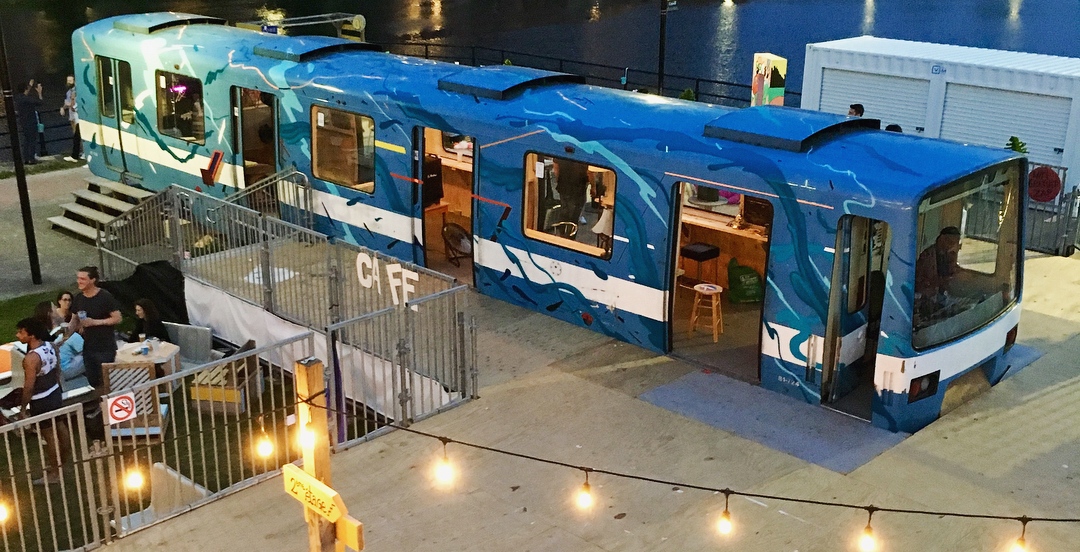 Montreal has added another location to its intriguing list of new urban parks.

The non-profit organization MR-63 unveiled phase one of their architectural project of giving old STM metro cars a second life.

The park is called Station F-MR and it’s really cool. The park is located alongside the Lachine Canal and its bike path. The station has a cafe, food counter, art gallery, community garden, stage and relaxation area.

The entire Station F-MR is centred around four old STM metro cars from the 1960s.

A post shared by hypogeum apotrophaic (@privilegedwhiteboy) on Jun 2, 2018 at 3:05pm PDT

The final goal of MR-63 and the Station F-MR is to host a culture complex in the summer of 2020. The site aims to become an architectural icon in Montreal and the metro cars will pay homage to the city’s impressive underground transit system.

The 2020 site will host concerts, festivals, and events and will be a permanent fixture along the Lachine Canal. 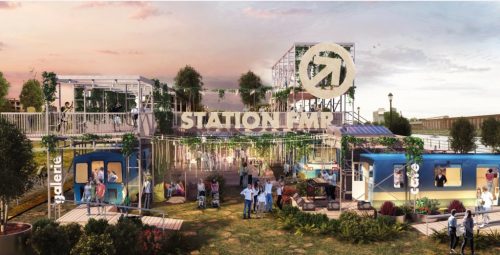 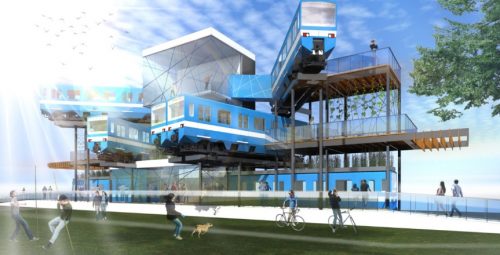