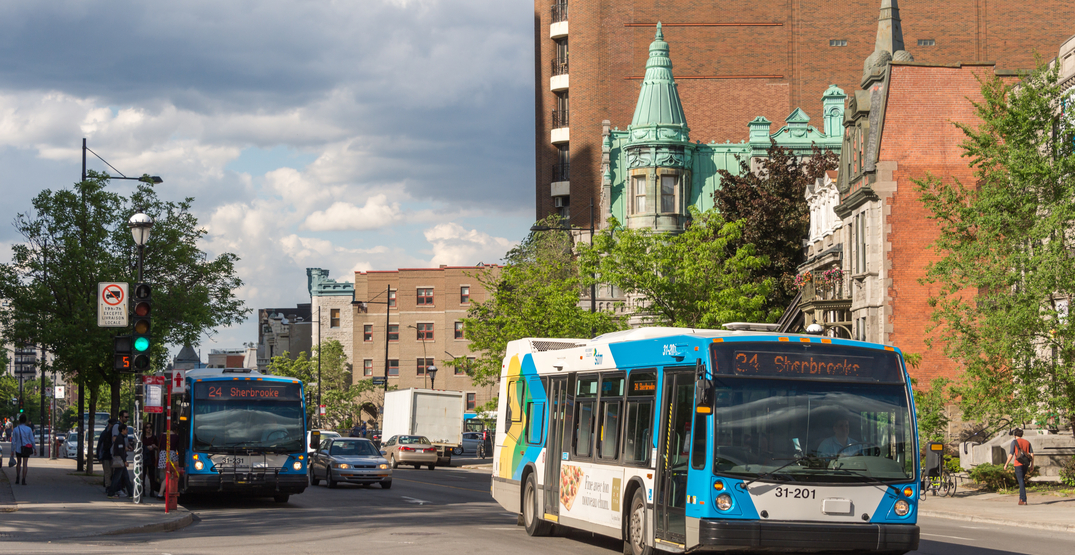 Daily transit users in Montreal will soon be advised to give extra time when travelling to and from destinations.

From Monday, May 7 to Saturday, May 12, approximately 2,400 maintenance workers will go on an overtime strike. The reason, according to the CSN, is part of an ongoing labour dispute with Montreal transit (STM).

For the six consecutive days, STM’s maintenance workers will not be working any additional hours, nor will they accept any request for added hours or shift changes outside of their pre-established workload. According to the release, “there will be no form of work outside the scheduled hours, except in case of emergency.”

Union President Gleason Frenette shares that public STM employees have been attacked from all sides for several years and that it doesn’t “make sense to treat workers like this.” He shares that while “it’s a question of working conditions,” it’s “above all a question of quality of life.”

The STM has since advised customers that there will be disruptions in service during the time of the strike, says Global News.

They will update customers via social media of any pending delays or closures, but to ensure extra time is given in travel.