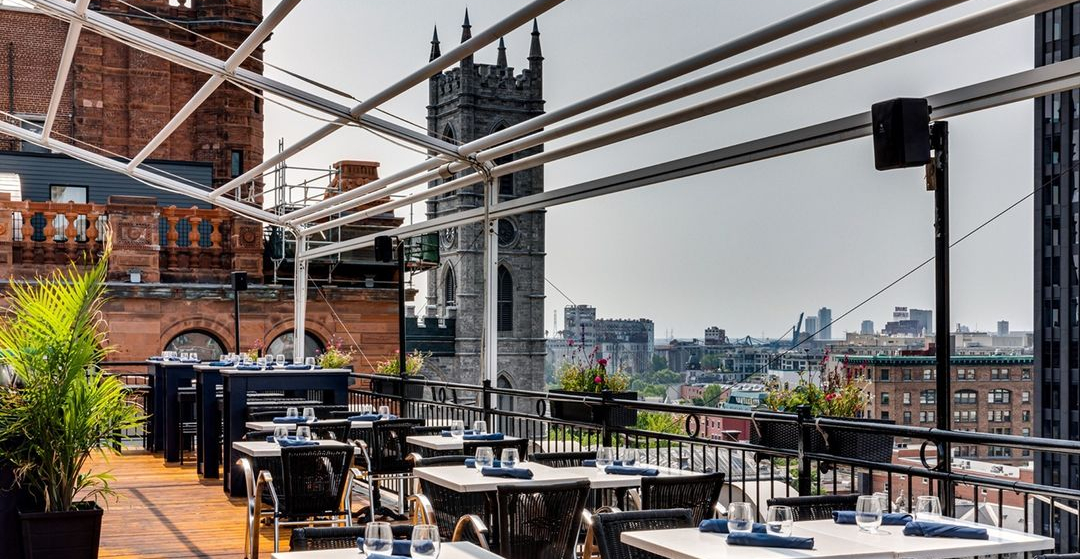 When you’re new somewhere or have never visited at all, it’s easy to make tons of generalities about the place and its people.

Montreal, of course, is no stranger to these misconceptions and stereotypes. But every once in a while you hear one that’s so absurd that you can’t help but laugh.

Here are some of the wildest ones we’ve stumbled upon.

While you’re bound to see some cigarette smoke dancing around in the streets of Montreal, it is not nearly as prevalent as people say it is. In fact, a 2017 study conducted by the University of Waterloo concluded that smoking rates in provinces like Newfoundland, Alberta, Nova Scotia, and Saskatchewan are actually higher than in Quebec.

This stereotype is often applied to Canada as a whole. And while Montreal winters are not for the faint of heart, we do in fact have seasons. It is normal for summer days to surpass 30° celsius here. Temperatures also increase dramatically during heatwaves which this city is no stranger to.

Quebec is a French province within a bilingual country that speaks English. Confused? You’re not the only one.

The truth is that while all of Montreal’s road signs and billboards are in Quebec’s official language, the people are not. According to Statistics Canada, more than half (53%) of Montreal’s citizens speak both English and French.

Montreal has a national reputation for being home to countless bad drivers. While our potholes and slippery winter roads are no picnic by car, according to InsuranceHotline.com Montreal does not even crack the top 15 Canadian cities with the highest collision rates!

In case you were curious, here they are:

“They have a rich history, great food, and the best festivals”

Our research was unable to disprove this claim. Therefore, we have determined that it is factual.