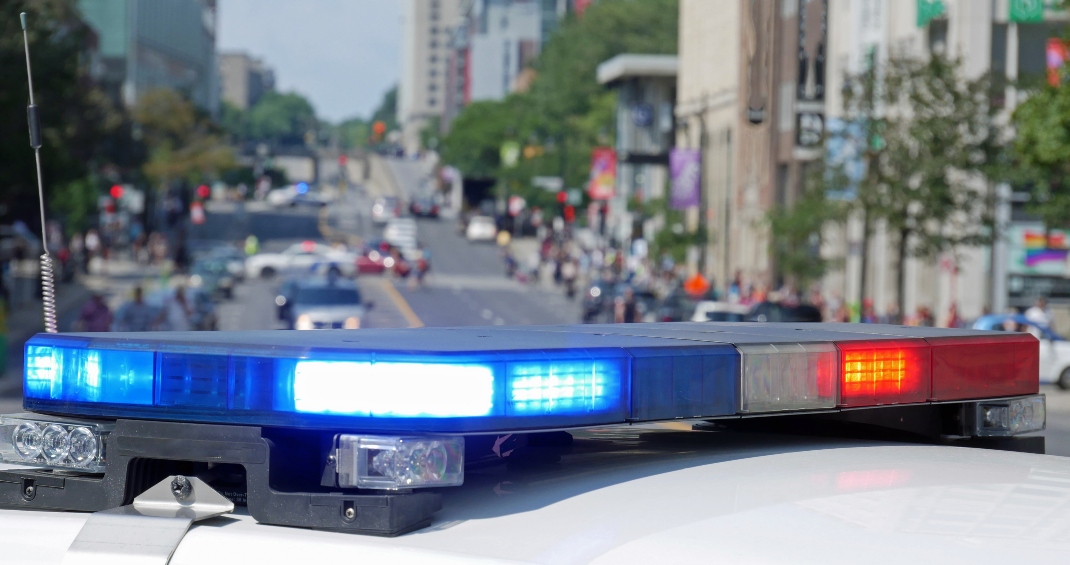 We like to think of Canada as a relatively safe country. And in comparison to a lot of places, it is.

But despite that preconception, there are eight Canadian cities within the top 100 of Numbeo’s 2022 global crime index. The index, which is based on surveys from visitors of this website, is an estimation of the overall level of crime in a given city or a country.

Of the 459 international cities on the index, there are a total of 45 Canadian cities listed. Here’s how they ranked.