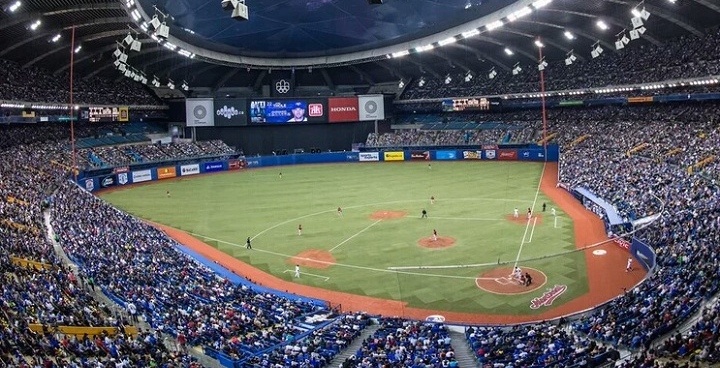 Everyone loves a good comeback and a new report has shown that the City of Montreal would support a baseball team, should it return.

The Montreal Group announced today key findings of the market study and consultations on market dynamics along with findings for the construction of a new ballpark.

The studies and consultations were completed in 2018 by Conventions, Sports & Leisure International (CSL), a leading consultant in the sports industry.

The Montreal Group, lead by Stephen Bronfman (the son of former Expos owner, Charles Bronfman) and his partners are dedicated to working together to carry out a plan that would result in the return of Major League Baseball to Montreal.

The study carried out by the CSL, included an analysis of demographic and socio-economic data in the Montreal market.

The study’s conclusion confirms that Montreal has the market characteristics to support an MLB team effectively over the long term. Strong interest and positivity from Montrealers support the return of MLB.

Here are some key facts about the potential Montreal baseball market: 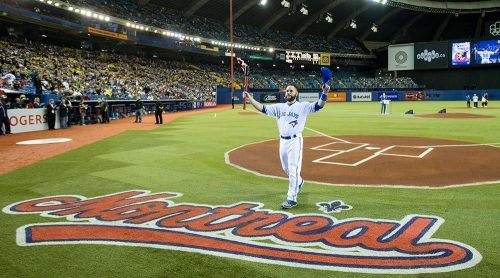 Focus group findings showed that 90% of Montrealers would prefer a ballpark location close to the downtown core, and 80% of participants would either bike, walk or take public transportation to the new ballpark.

Business leaders in the report found that a “new MLB team would add to the city’s profile and appeal” and that 93% of respondents had a positive attitude regarding a return of MLB to Montreal.

“We commissioned a comprehensive study that involved consulting a large number of stakeholders in the Greater Montreal area. We are very grateful to all those who participated in our baseball focus groups, interviews and survey and this provided us with highly valuable feedback,” says Stephen Bronfman, Executive Chairman of the Montreal Group. “The results show how excited people are about the return of Major League Baseball to Montreal. The data we’ve collected will greatly assist us with achieving our ultimate goal of bringing MLB back to Montreal in an exciting, successful and sustainable way.”

The report was coincidentally made public after new ballpark plans for the Tampa Bay Rays were terminated.

Rays owner Stuart Sternberg told reporters this week at the MLB Winter Meetings that plans for a new stadium in Tampa’s Ybor City neighbourhood have fallen apart, reigniting speculation that the team would relocate.

As the Hall of Fame Yankees catcher, Yogi Berri once said, “it ain’t over till it’s over.”