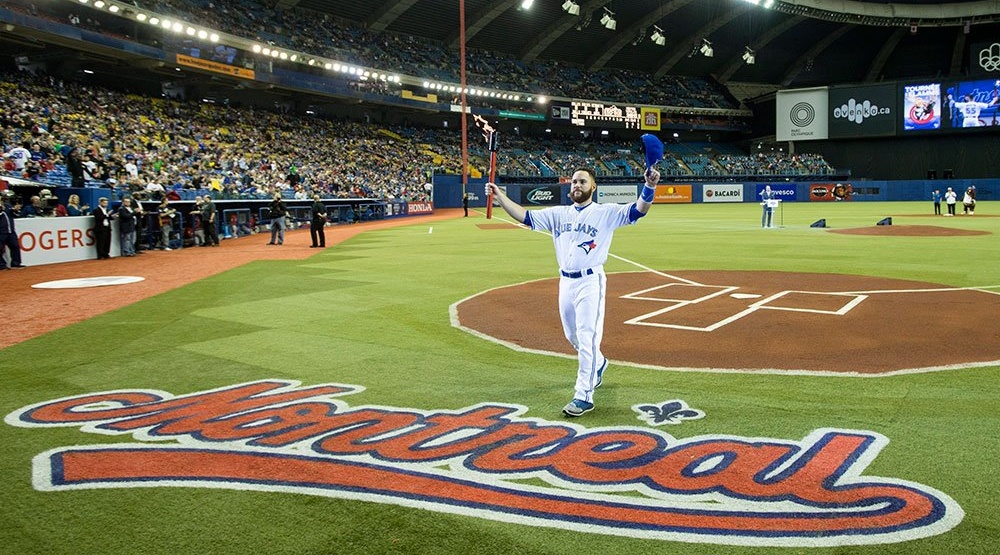 It’s been 14 years since Canada had not one, but two Major League Baseball teams. But in a few years, if things break right, the Toronto Blue Jays may not have the bragging rights as “Canada’s team” anymore.

In a television interview at the All-Star Game in Washington, Commissioner Rob Manfred not only said that he’d like to see Major League Baseball expand by two teams some day, he mentioned six cities by name – including Montreal and Vancouver.

"We think there are places in Mexico we could go for the long haul."

“We have a real list of cities that I think are not only interested in having baseball, but viable in terms of baseball. Places like Portland, Las Vegas, Charlotte, Nashville in the United States. Certainly Montreal, maybe Vancouver in Canada,” said Manfred, who also mentioned Mexico as a possibility.

For years, there have been rumblings about Major League Baseball potentially making a triumphant return to Montreal. As of late, any momentum in Montreal lost traction when former mayor Denis Coderre – someone who championed and strongly supported an Expos revival – was not re-elected last fall.

Since 2013, Olympic Stadium in Montreal has played host to Blue Jays preseason games. As of now, the Big O is the only viable stadium in Montreal to host an MLB team, but that could change with the right investors and Manfred’s promise of a new team.

The case of Vancouver is a quite a bit different. Home to the wildly successful Short Season Single-A affiliate of the Toronto Blue Jays, there’s a strong baseball culture in Vancouver, but there hasn’t been much serious discussion about bringing MLB to the West Coast. This is the first time Manfred has ever mentioned Vancouver as a suitor for a new baseball team.

While BC Place was built to be able to support baseball, hosting MLB exhibition games in the early 1990s, it wouldn’t be aesthetically pleasing enough to host an MLB team in this day and age. There’s also the issue of the new scoreboard, which would get in the way.

Nat Bailey Stadium, home to the Vancouver Canadians, doesn’t have near the footprint necessary for an MLB-sized venue, so a new stadium would likely be a necessity for a new team.

So, you’re saying there’s a chance Montreal or Vancouver might get an MLB team in the future? There’s lots of work to be done, but at least they’re on the Commissioner’s radar.