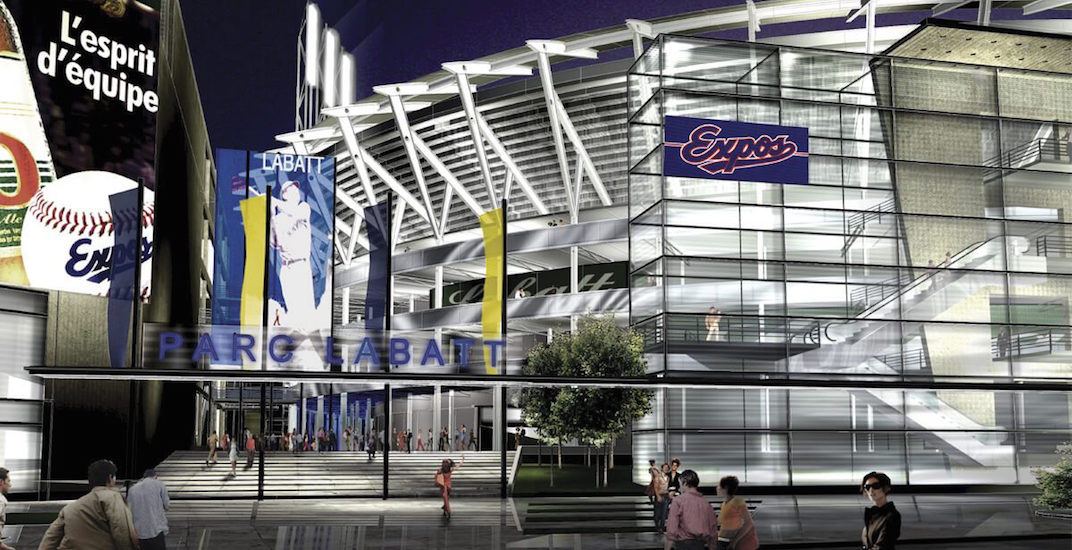 Coderre was a catalyst in trying to revive baseball in Montreal. On March 28 and 29 of 2014, he hosted the Toronto Blue Jays in an exhibition game versus the New York Mets as a final tune-up for their regular season opener. Ten years after the last Expos game at the Olympic Stadium, the doors reopened for baseball fans as 96,350 fans piled in for the two-game series. Coderre and the Blue Jays have continued this tradition in subsequent years with attendance rising each March.

In July 2017, Major League Baseball commissioner Rob Manfred publically stated that Montreal would be a “great candidate” for an expansion team.

With Valerie Plante succeeding Coderre as the new mayor of Montreal however, many baseball fans felt like the revival of the Expos would fizzle out.

Though Plante may not be the baseball enthusiast Coderre is, she knows what’s good for her city. A professional team runs with a combination of interest from citizens, fans and business groups.

Plante is good for the baseball revival, as she has claimed that in order to gauge citywide interest for a returning ball club, she would hold a referendum. Having the citizens of Montreal vote to bring baseball back would help cement Montreal’s claim of proving a team belongs.

Reviving a dead sports franchise is no easy task. Coderre did his part by generating local and domestic interest, holding a meeting with Manfred and MLB executives and finding investors. It is now Plante’s job to go forth with the rest of the project and so far, she’s trending in the right direction.

In 2006, Quebeckers finally paid off the Olympic Stadium’s $1.5 billion debt that hard earned tax dollars had been going to since its opening in 1976. Speaking to The Canadian Press in September, Plante described her stance on the revival of baseball in Montreal:

“We aren’t against the return of a baseball team to Montreal,” she said. “Rather, we are against wasting public funds and the lack of transparency that characterizes Denis Coderre, who seems ready to give a blank cheque of public money without citizens having a word to say about it.”

See? Now she’s cooking. Plante understands that Quebeckers, free from paying off that disastrous toilet-bowl of a stadium, won’t be inclined to using their tax money on another $600 million dollar baseball project.

Coderre found his investor in the likes of Stephen Bronfman, heir to the Seagram liquor fortune and son of former Expos owner Charles Bronfman. Stephen Bronfman and co. tried to buy the Expos in 1999 and even bid on the Montreal Canadiens in 2010. Bronfman has the money and the desire to be an owner.

Bronfman hired an architect and designed what a potential new baseball stadium could look like in Montreal. 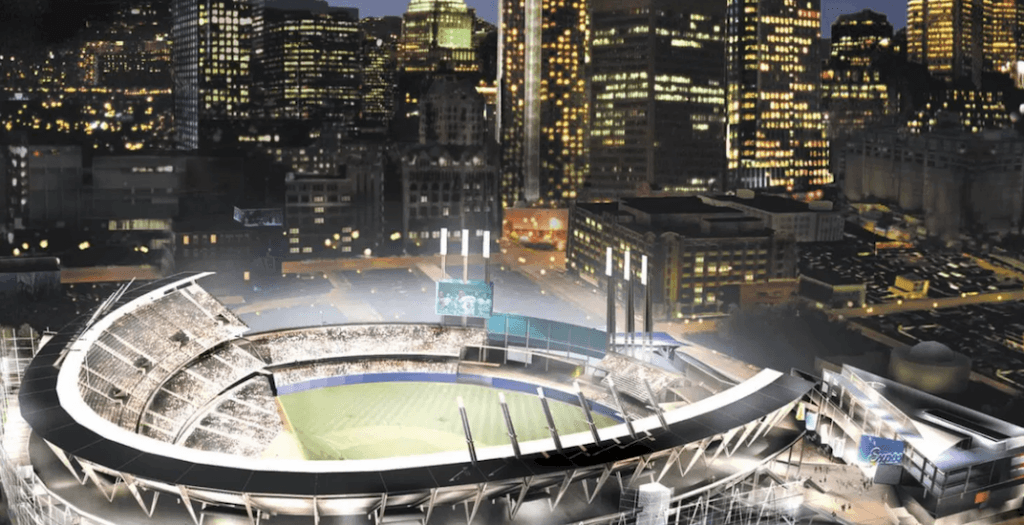 Plante understands that moving forward, instead of using Quebec tax money to fund a team – let someone else with deep pockets be the primary owner of the team and finance the new stadium accordingly.

She recognizes that the city would flourish with another event for citizens to partake in during the summer. A new baseball team in the American League East, creating an instant rivalry with the Toronto Blue Jays, would be a home run for everyone.

Here’s hoping baseball eventually makes it way back to Montreal. Imagine chowing down a greasy poutine while Coderre throws out the first pitch to a ball game? Heavenly. Just a word of advice for Plante: it gets cold in September for baseball playoffs, let’s stay away from those aluminum seats.