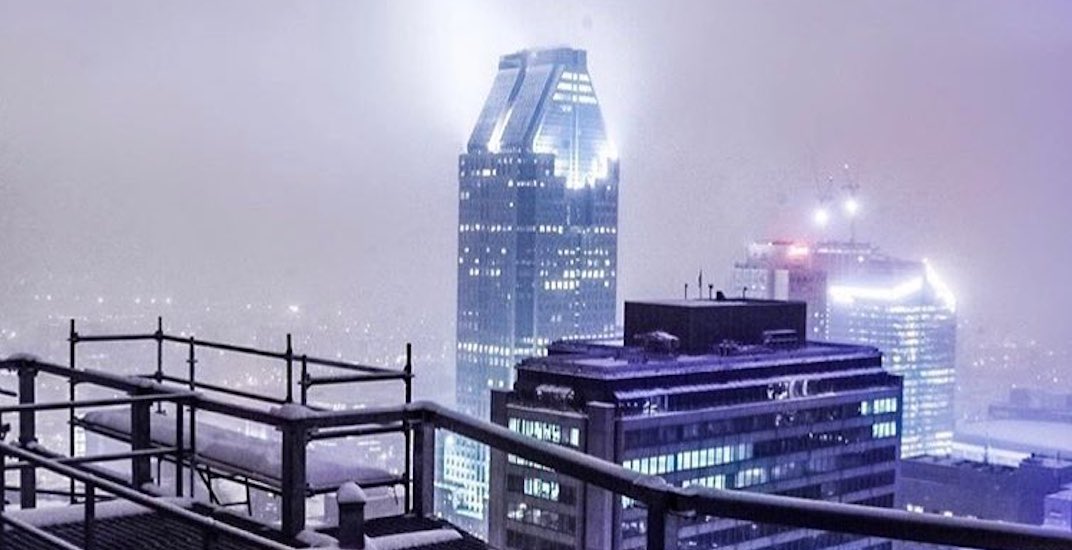 Environment Canada has issued a special weather statement for Montreal, calling for a “mixed bag of precipitation” from Saturday evening through until Sunday.

A low-pressure system from the American Midwest is expected to impact southwestern Quebec beginning on Saturday evening. Precipitation will gradually spread toward eastern Quebec into Sunday.

“Total snowfall amounts will vary depending on how the system develops, but they could exceed 15 centimetres over areas north of the St Lawrence River,” reads the alert. “Central Quebec and the areas near the St. Lawrence River could also see freezing rain overnight Saturday night.”

Expected rainfall amounts could reach between 10 and 15 millimetres and the weather agency stresses that travel could become difficult. 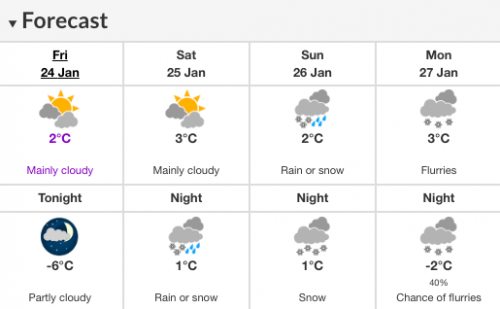 The alert notes that since the weather system’s track is still moving, the scenario could still change “significantly.”