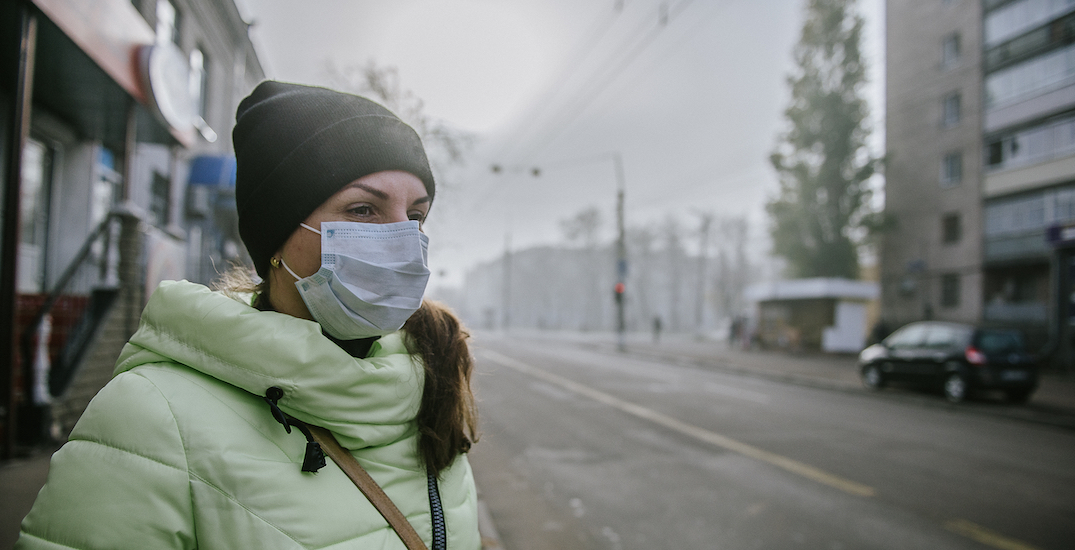 Four out of the five tests for the Quebecers tested for the possibility of coronavirus has turned out negative, according to provincial health officials. The fifth case is awaiting results, which does not mean the person could have contracted the virus.

Six patients in Quebec were originally evaluated for a possible exposure to the coronavirus, one of whom was released after determining it was not a case of the outbreak.

In a phone call with Daily Hive, a spokesperson for the Institut national de santé publique du Québec (INSPQ) said it’s possible the patients have another type of respiratory virus but the province is taking “all necessary precautions” to protect the population against a coronavirus outbreak.

When it comes to potential virus epidemics, an increase in medical evaluations is normal, as per the INSPQ spokesperson.

The staff member assured that Quebec is prepared in situations such as this, having learned from the previous SARS outbreak.

On Wednesday, Quebec’s Ministry of Health and Social Services says it’s taking the “necessary measures” to protect the population against the coronavirus.

Quebec’s public health board wishes to reassure the population that even as the outbreak is “evolving rapidly,” all necessary actions have been taken to diagnose cases that could arise in Quebec.

Instructions regarding an emergency outbreak and case management has been distributed throughout the province’s public health network.

Interventions are being carried out at Canadian airports, urging people who have attended the affected areas, or who have symptoms, to consult on-site emergency workers.

To date, there have been no officially confirmed cases in of the illness in Canada.

According to analysis, transmission between people is considered possible but the overall risk to Canadians remains low.

“All measures have been taken to detect the virus throughout the province and to protect the population,” says Horacio Arruda, Director of Public Health in the French news release. “The health and social services network is ready to face a potential outbreak. In addition, our governments are taking all the necessary precautions to monitor arrivals at airports from the affected regions. We will remain vigilant and monitor the situation closely.”