One of the ten most wanted fugitives in Quebec has been arrested in the United States after being on the run for more than 17 years.

Parthasarthie Kapoor, 47, was arrested in 2003 in connection with numerous charges of sexual assault to the production and possession of child pornography.

According to the Service de police de la Ville de Montreal (SPVM), Kapoor is suspected to have sexually assaulted a total of five victims in Montreal from 1998 to 2003. He allegedly targeted young boys between the age of seven and 14 and lured them into his home.

As per the SPVM, in 2003, upon hearing he was subject to a police investigation, Kapoor — a Canadian permanent resident — fled to the United States.

A Canada-wide and international arrest warrant was issued to bring the suspect back to Canada. 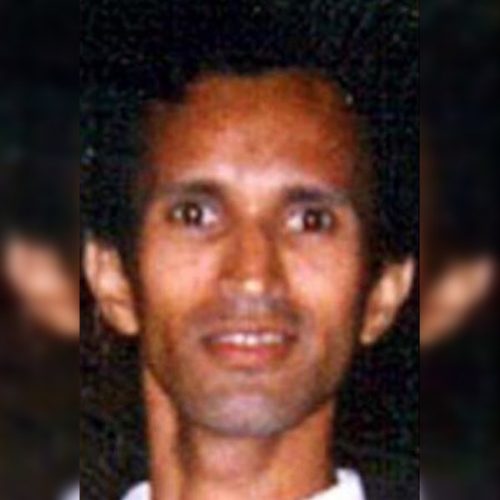 On Monday, January 20, American authorities say they intercepted the fugitive at Newark Liberty International Airport attempting to flee to his home country of India.

He is currently in US custody pending extradition proceedings after appearing at the New Jersey District Court.

According to Montreal police’s news release, Kapoor’s arrest was made possible by the joint efforts of the Sexual Assault Section of the SPVM, the Royal Canadian Mounted Police, the Canada Border Services Agency, the United States Marshals Service, the US Customs and Border Protection, and Interpol.

The US Department of Justice’s Office of International Affairs of the Department’s Criminal Division and the US Attorney’s Office for the District of New Jersey are handling the extradition proceedings.