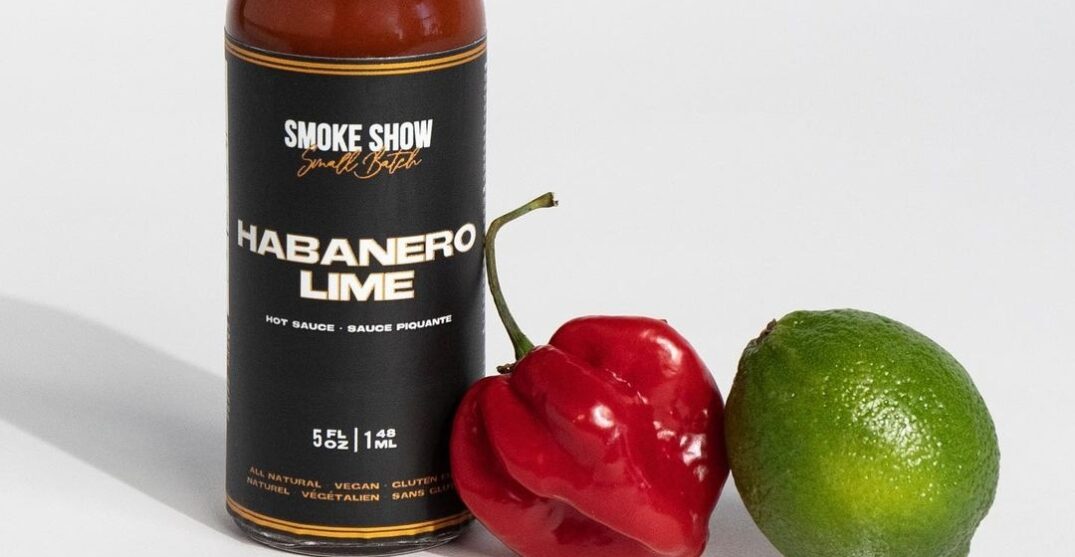 Since getting off to a fiery start with the signature jalapeno sauce, Smoke Show has expanded from its Montreal roots and has been working towards steadily taking Canada’s hot sauce market by storm.

Now, seven years and six sauces later, the beloved company has listened to its customers’ demands for “something hotter,” officially launching its habanero lime sauce earlier this month.

We decided to give the new concoction a taste and see how it matches up against its other creations.

Unlike the company’s other sauces, the habanero lime comes in a slender glass bottle, which is fitting since it is the first of more limited edition Smoke Show Small Batch flavours that will soon be released.

Don’t be fooled by size, though. the new spicy stuff packs a big punch. In fact, it is the brand’s hottest sauce yet by far.

I first tried the sauce on some grilled chicken but underestimated its potency. And unlike Smoke Show’s milder maple syrup-infused jalapeno condiment, less is certainly more. But, after reaching for some water and establishing a proper portion size, I was able to get a good sense of it. 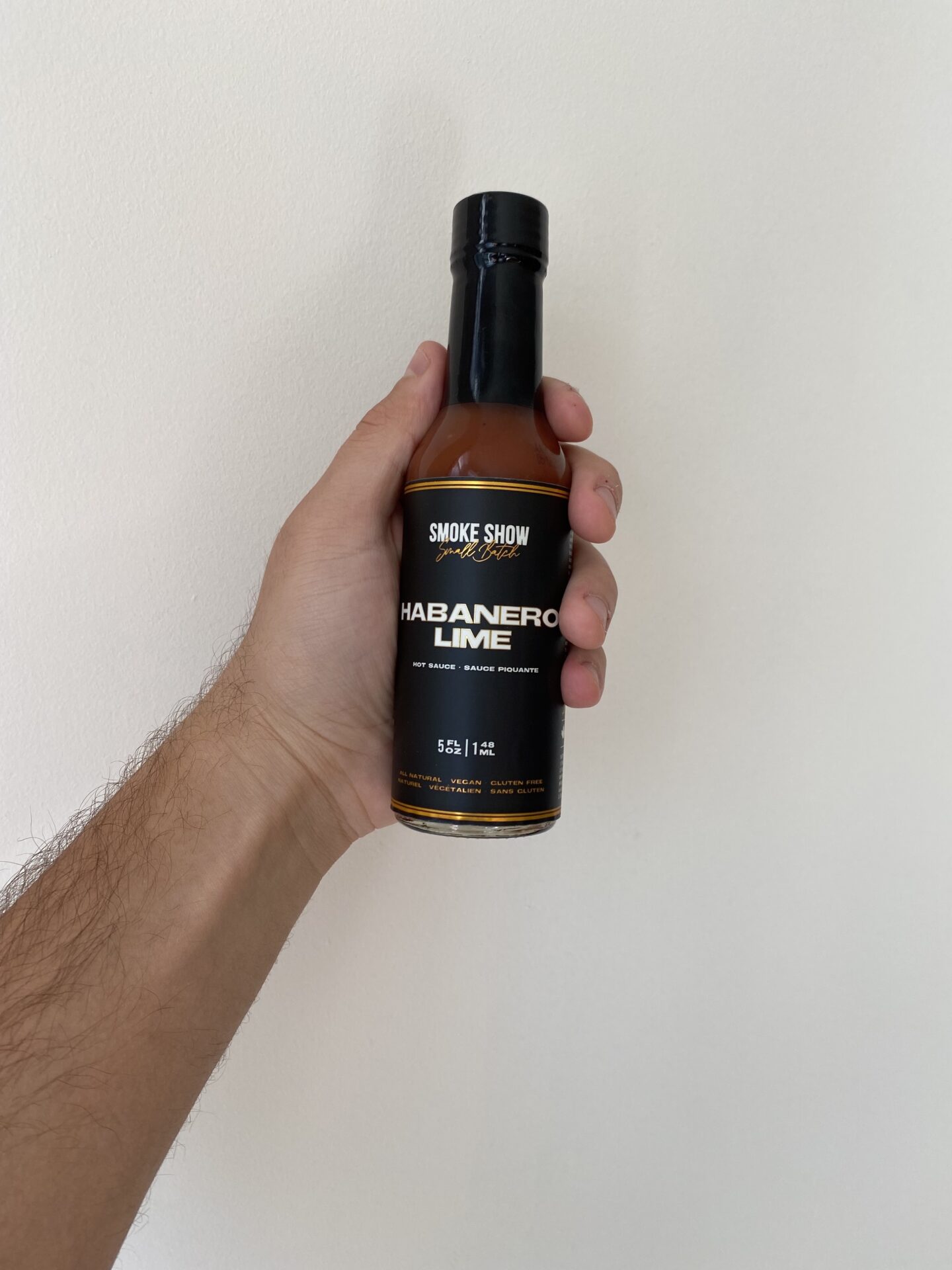 Unlike many other tongue-burning brands, the core flavours within the new sauce are not compromised by the heat. They are actually enhanced. A perfect balance of commanding pepper and citrus footprints stay with your tastebuds even after the heat fades.

Smoke Show founder Dave Rose says his habanero lime dressing is “best served on tacos and fried chicken.” He also approved my suggestion of mixing it into milder Smoke Show sauces such as the ranch or aioli.

So, if you can handle the heat and like giving your meals a little extra kick, this bad boy is a sure bet.

The best way to get it is online for now, but Rose says it will likely be available in a store near you very soon. You can now get free shipping from anywhere in Canada on all orders over $45.