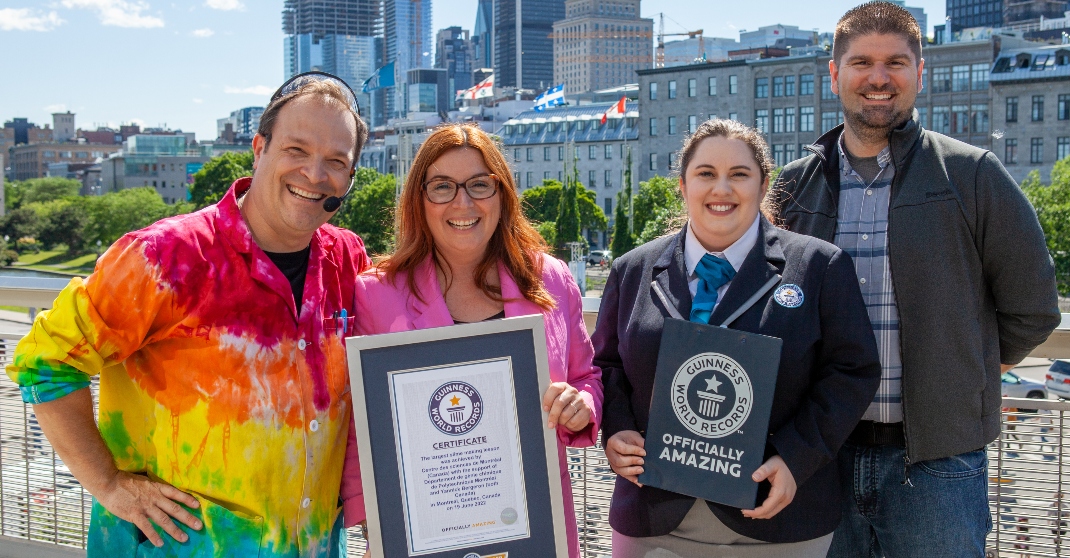 The Guinness World Record for the largest in-person slime tutorial has officially been set by the Montreal Science Centre.

According to the Science Centre, “This official attempt event allowed young participants and their parents to understand the science of slime and to make their very own batches.” Along with free access to the Science Centre for the day, those who decided to help set the record were also allowed to bring their creations home. 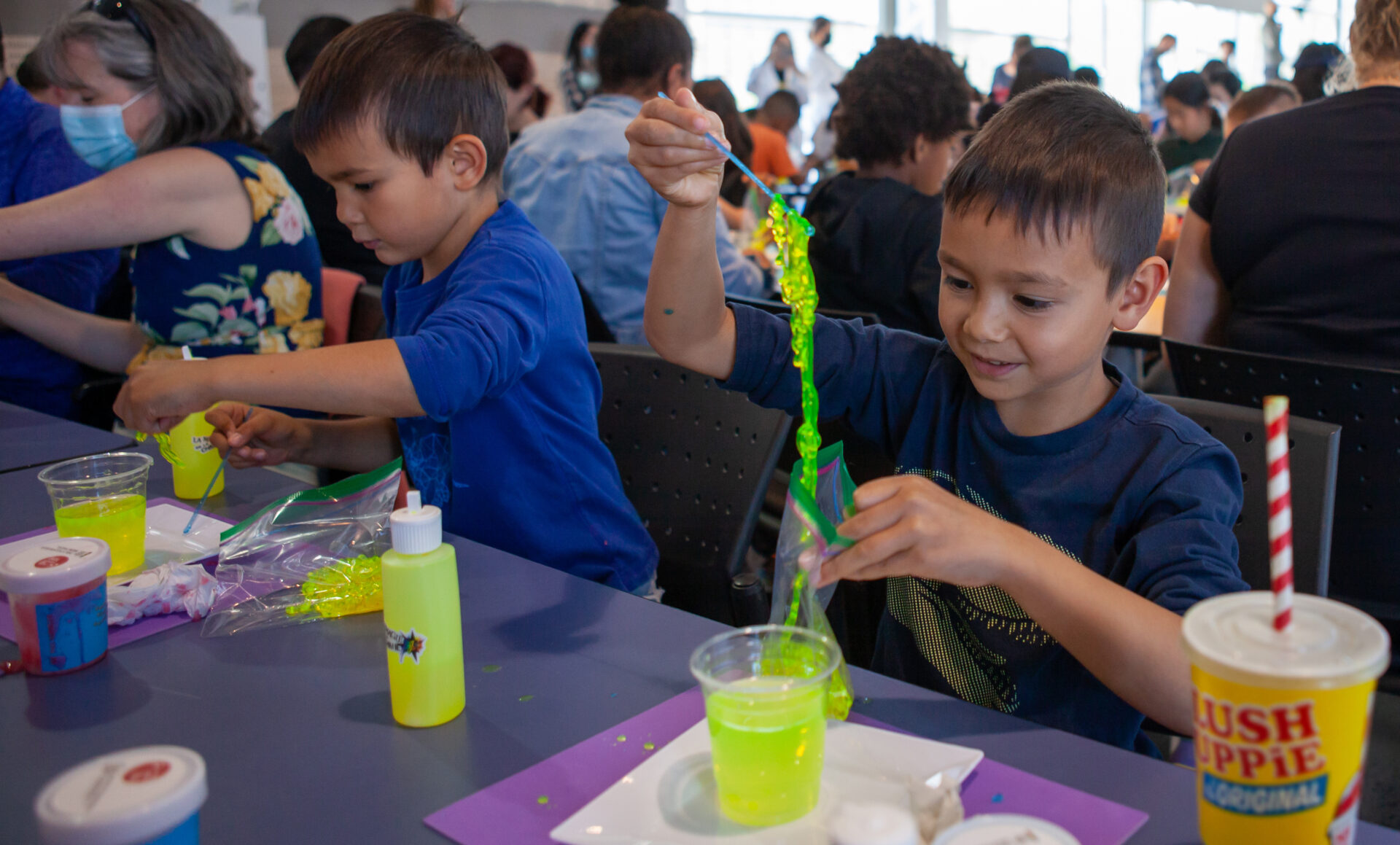 “We’re so proud! We can now say that the Montréal Science Centre holds an official Guinness World Records title! That’s no small feat!” said Science Centre Director Cybèle Robichaud. Congratulations to everyone who took part and to the entire team who made the event possible. With this new title in hand, we continue to make our mark as a place of science that inspires young minds and sparks their interest in science and technology.”

It is only fitting that the institution has a record of its own as its new exhibit, The Science of Guinness World Records, and it is officially open to the public. Presented in collaboration with Guinness World Records and Ripley Entertainment, the exploration into what goes into setting a record will run until September 5.

For more information, you can visit the Science Centre’s website.