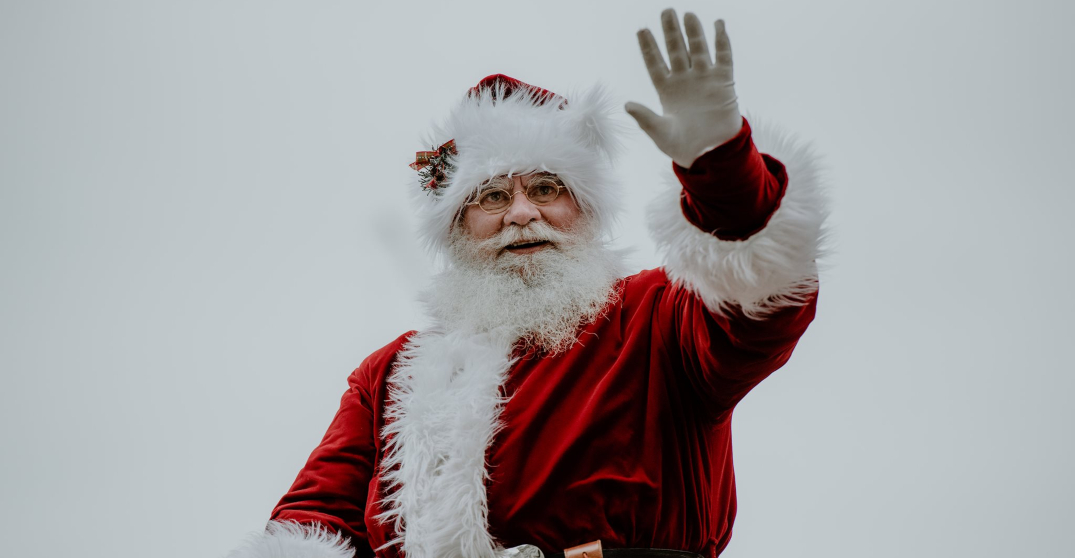 Christmas is cancelled this year.

Downtown Montreal’s traditional Santa Claus Parade is cancelled this holiday season, for the second year in a row.

Montréal Centre-Ville, the organization behind the city’s yearly Santa Claus Parade, says this year’s event has been cancelled “due to sanitary measures.”

Prior to last year’s cancellation due to COVID-19, the parade had occurred every year in Montreal for 70 years.

“Believe us, Santa Claus and the entire Montréal centre-ville team are very disappointed with this news, we couldn’t wait to see you again,” says the event’s news release. “But don’t worry, we haven’t forgotten you! Despite the restrictions, several surprises, festive decorations, and spontaneous activities are being prepared for you this winter in downtown Montreal!”