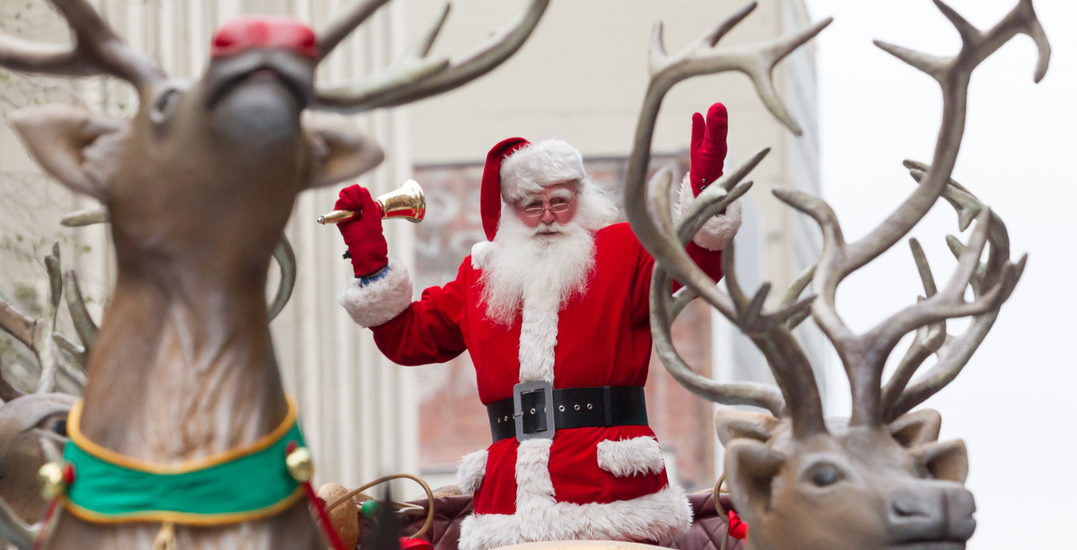 You better not cry, you better not pout: Montreal centre-ville has made the decision to halt this year’s annual Santa Claus Parade as Quebec sees a significant increase in COVID-19 cases.

“Montréal centre-ville has taken the decision to cancel its famous Santa Claus Parade due to health regulations regarding the pandemic. The initiatives that will replace this event will be announced during the Fall,” said the organization.

In 2019, the parade drew crowds of over 400,000 spectators from all over Quebec, something which is unimaginable this year.

The city falls under one of the three “red zones,” which Premier François Legault announced would be in place from October 1 to 28.

As the highest alert level for coronavirus in the province, Montreal, Quebec City, and Chaudière-Appalaches have restrictions in place, limiting visitations at homes and the closure of bars, dining rooms, restaurants, theatres, cinemas, and “other gathering places.”