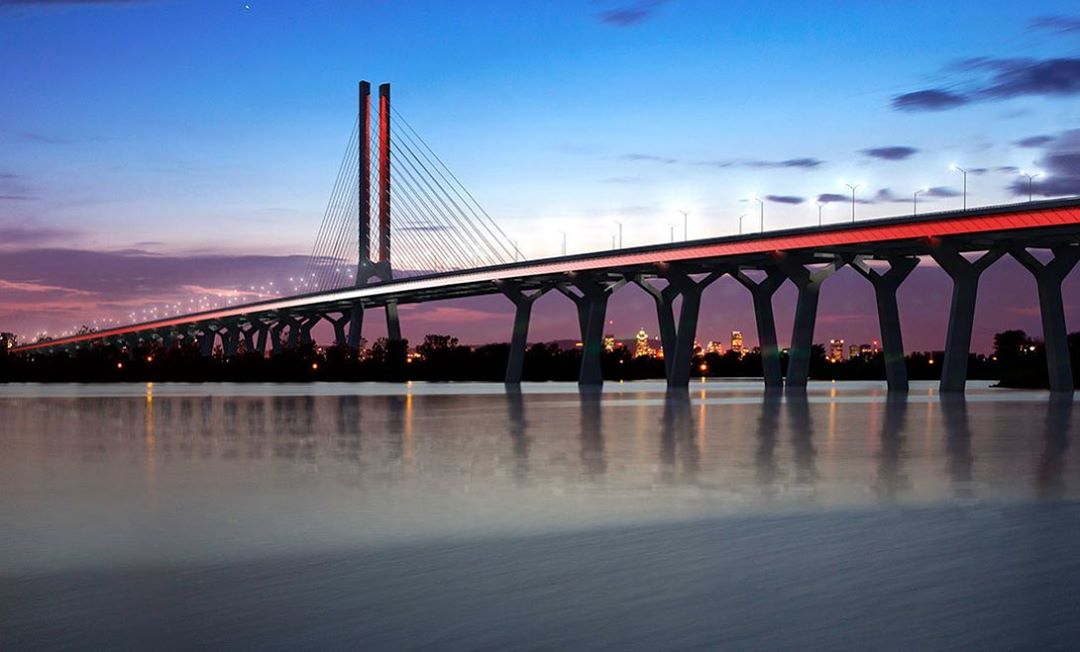 After months of delays, the Samuel De Champlain Bridge officially has an opening date.

The new 3.4 kilometre bridge, which connects the South Shore to the island of Montreal, was originally supposed to be ready in December 2018.

SSL will continue conducting various finishing touched until the New Champlain Bridge opens, including the final waterproofing and deck paving. 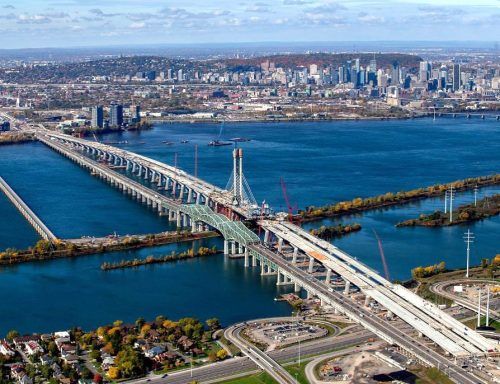 The new bridge, designed to last 125 years, enables the creation of thousands of high-paying jobs that helps strengthen and create new economic opportunities.

“I am very happy to see that the people of the greater Montreal region will be able to drive on the magnificent Samuel De Champlain Bridge as of June 24,” says Minister of Infrastructure and CommunitiesFrançois-Philippe Champagne. “Throughout the project, the Government of Canada has maintained its priorities: the health and safety of workers on site, the quality of the work to be delivered to Canadians and the durability of the work for the next 125 years. I would like to congratulate the women and men who worked tirelessly and with dedication to build the Samuel De Champlain Bridge, which is sure to be a source of pride. They are the heroes of this project.”

The old Champlain Bridge is one of the busiest bridges in the country with 40 to 60 million crossings a year.

The $400 million dismantling of the old bridge, which opened in 1962, is expected to take three years.