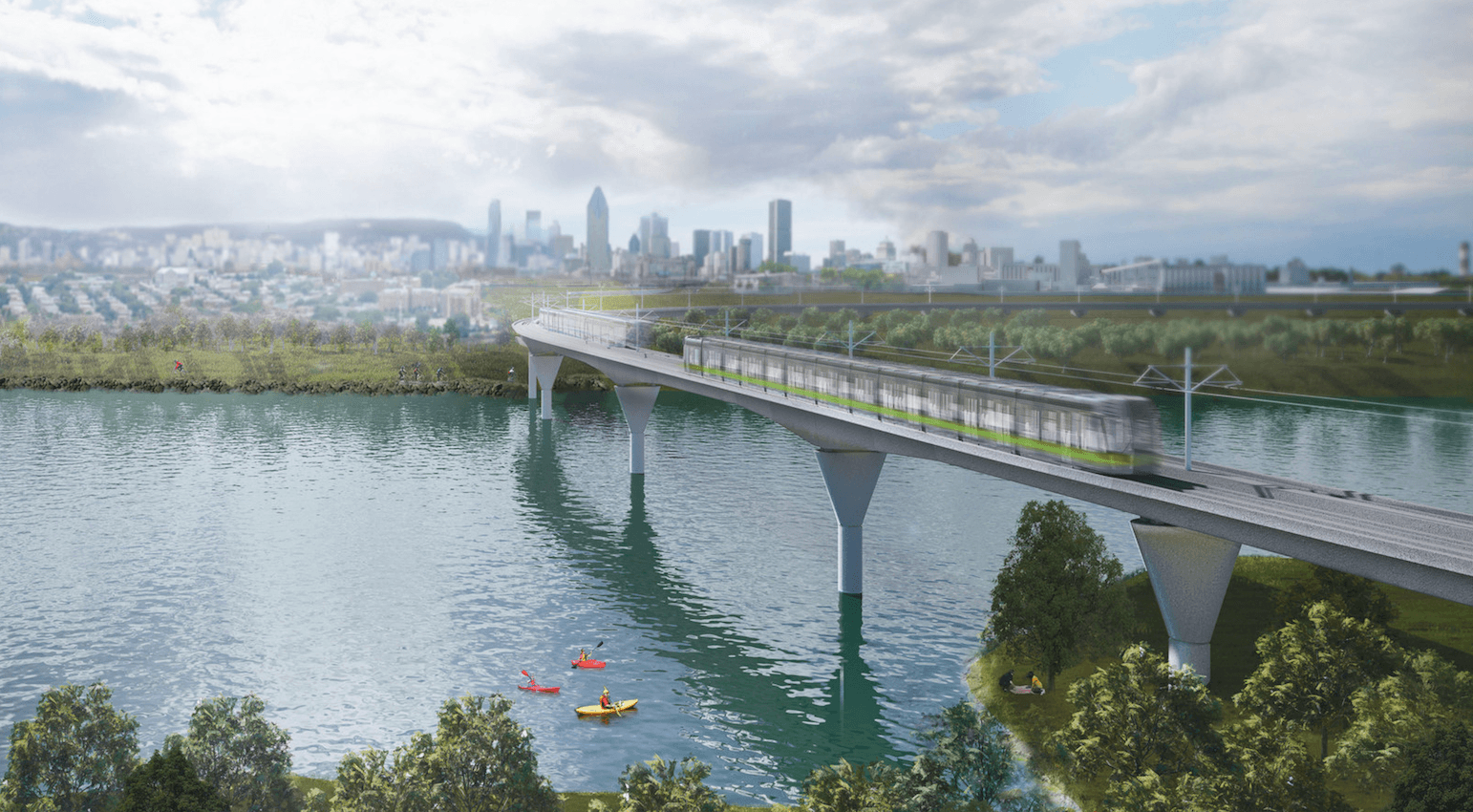 Montreal’s $6.3 billion light-rail train system continues to go full electric ahead, and the new transit network’s voice has been chosen.

The REM (Réseau express métropolitain) held a voting poll for Montrealers to choose the network’s new voice. On Thursday, the rapid transit system announced that Quebec actress Caroline Dhavernas’ voice would be heard across the network.

According to the REM, more than 35,000 Montrealers voted for Dhavernas, who beat out two competitors.

But the voice of Montreal’s new transit network runs a bit deeper. Dhavernas is the daughter of Michèle Deslauriers, the woman who’s been the official voice of the STM (Société de transport de Montréal) since 2003.

“Without knowing it, the public voted for a voice that echoed that of the Métro de Montréal,” says the REM.

You can hear what Dhavernas’ REM voice sounds like right here, along with the two other competitors who didn’t end up making the cut.

Once complete, the REM will be the fourth largest automated transportation system in the world, according to REM, after Singapore (82 km), Dubai (80 km), and Vancouver (68 km).

The integrated 67 km train system will provide access to 27 stations across the Montreal network and run 20 hours a day, seven days a week.

The light-rail train system is slated to open to commuters by the summer of 2022 and is expected to be fully operational in the West Island and Trudeau Airport branches by 2024.