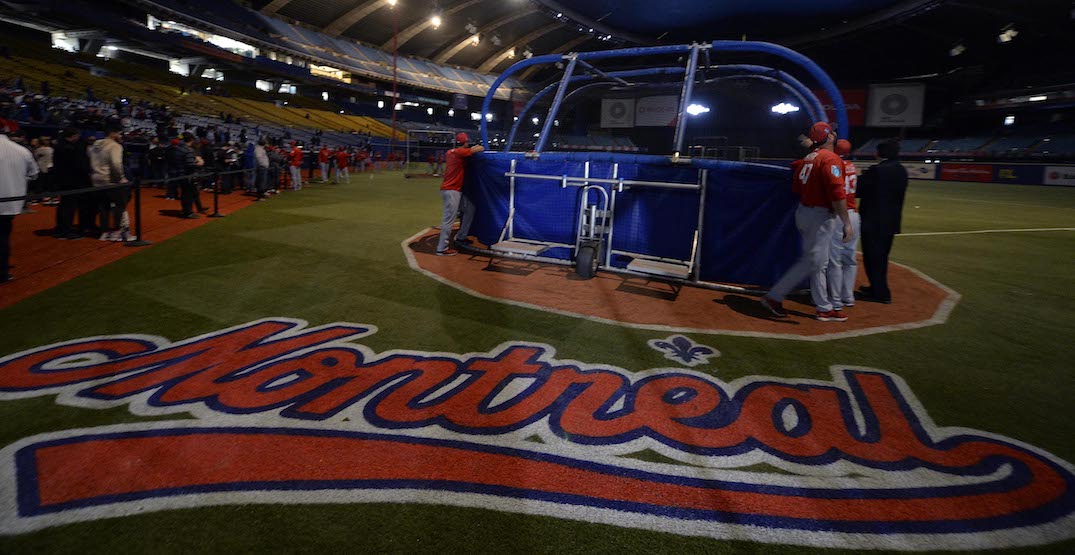 The Tampa Bay Rays have taken another step in their part-time pitch to Montreal.

Rays team president Brian Auld has reportedly put forth a proposal that would offer a split residency between Tampa Bay and Montreal.

The proposal would require a new stadium in each city, including a $700 million pitch to the city of Tampa Bay. The financial ask to the city of Montreal is unclear.

“One billion is not a cost that this community can reasonably spend,” Auld said, according to the Tampa Bay Times.

Auld did indicate that stadiums intended for fewer games could be built on a more affordable scale.

The “sister cities” idea suggests that, while both locales would struggle to support a full-time franchise, dual-home setup could work with half the home games taking place in both the United States and Canada.

The Rays, who finished first in the American League East with a 100-62 record and were the first team to qualify for the postseason, were one of just three teams to average fewer than 10,000 fans at home games in 2021.

Auld said Montreal officials are open to the concept.

The Rays teased a future in Montreal at their ballpark in September.

Montreal has not hosted an MLB team since the Expos relocated to Washington in 2005.