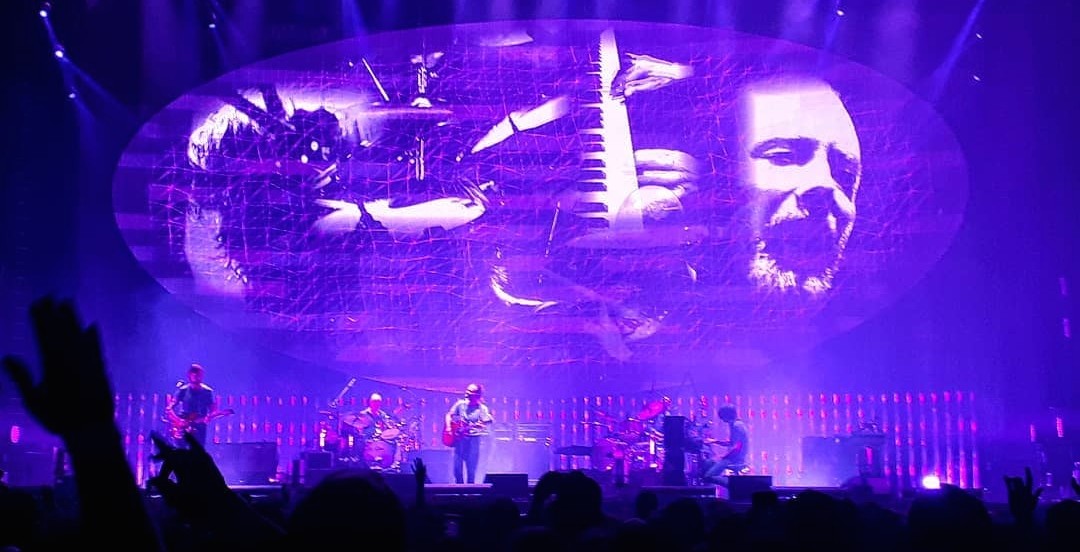 Radiohead doesn’t just play music, they create an experience. The English rock band has been playing together since 1985 and have established themselves as arguably one of the greatest rock bands on the planet.

They played consecutive shows on Monday at Tuesday at the Bell Centre, playing new songs from their latest album, A Moon Shaped Pool as well as deep cuts, “House of Cards” and “Body Snatchers” before bringing down the arena with their second encore, “Karma Police” giving Montreal the perfect nightcap.

Don’t sweat it if you didn’t get the chance to check out Thom Yorke and the boys, here are the photos and videos from Radiohead’s magical two-day journey in Montreal.