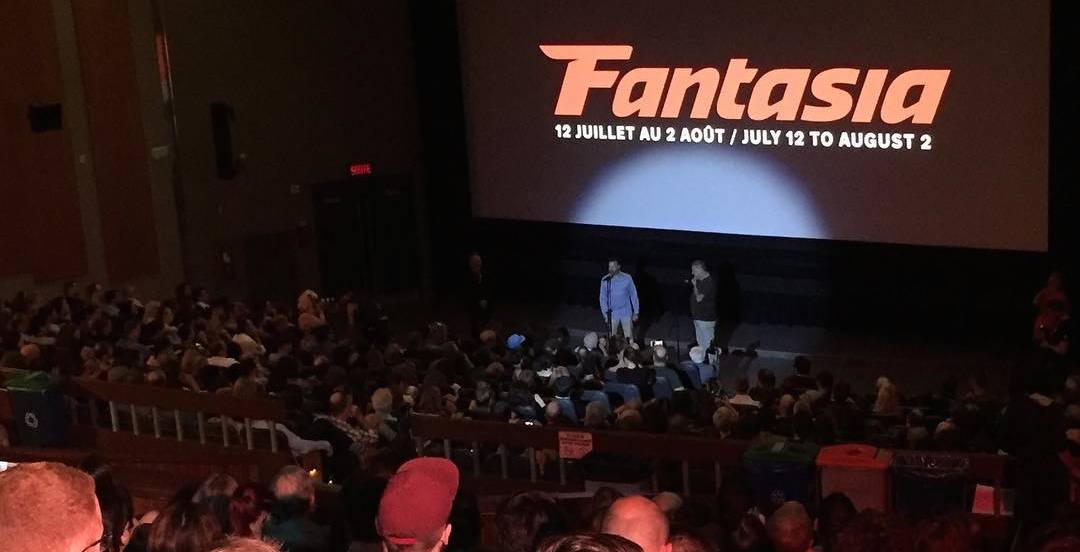 Concordia University is transformed into a hub for film buffs from a variety of genres for the last two weeks of July through the Fantasia International Film Festival.

The festival’s 22nd edition will screen over 150 independent and mainstream films from Europe, Asia and the Americas.

From dramas, animations, comedies and especially thrillers and horror flicks, Fantasia has something for everyone. The festival garners 100,000 viewers every year as well as renowned critics, directors, producers and actors from the world’s film industry.

Regular admission is $12 per film and screening and VIP passes are available for between $100 – $180. With that said, here are 11 screenings you won’t want to miss at Montreal’s biggest film festival.

Set in 1860, two brothers exiled for years in America, return to their hometown to avenge the death of their father. The film, slated for its world premiere, approaches the classic American western genre from an Indonesian angle with spectacular action scenes.

The film will be screened with English subtitles.

The Man Who Killed Hitler and then The Bigfoot (2018) USA – Drama/Comedy/Fantasy, 98 min

If this film’s title doesn’t entice you, nothing will.

The film follows a legendary American war veteran who lives a quiet and peaceful life in 1987, years after assassinating Hitler. As a mythical creature harbours a new disease capable of wiping out the entire planet, the war vet is sought out to take out Bigfoot.

A small-town crook finds an ancient Chinese time-travel device that can help him pull off a heist and start a new life. But he may not survive the consequences of tampering with time. Dammen’s film has been described as an instant classic, adding a fresh and hilarious chapter in kiwi-genre films.

A group of teenage friends suspect that their police officer neighbour is a serial killer. They spend the summer spying on him and gathering evidence but things get dangerous as they get closer to the discovering the truth.

Summer of ’84 was an official selection at this year’s Sundance Film Festival and the Chatanooga Film Festival.

Mandy is set in the wilderness of 1983 where Red Miller (Nicolas Cage) hunts a deranged religious sect who slaughtered the love of his life. Mandy was also a selection at this year’s Sundance Festival and critics are calling it “one of the weirdest, wildest, and bloodiest films in ages.”

Festival-goers will have the opportunity to immerse themselves in an international program of 13 selected virtual reality films. Participants are then encouraged to vote for their favourite film which will be crowned the VR winner at the festival’s award ceremonies.

Each VR film is 20 minutes and the screenings last for three days from noon to 8 pm allowing patrons enough time to see all 13.

A schoolgirl in Japan finds a mysterious transparent ball in the sea that has magical powers. As she attempts to flee her unhappy life at home, she finds a supernatural link between the magic ball and one of her classmates.

The film will be screened in its original Japanese version with English subtitles.

12-year-old Henry is alone and isolated on a farm and uncovers a dark family legacy when his secretive grandfather dies suddenly at night. Critics label Knuckleball as one of those griping movies where you think you know what’s happening but everything turns upside down.

With the zombie apocalypse looming on a small town during Christmas, teenaged Anna and her high school friends have to fight, sing and dance to survive with the undead horde all around them.

A struggling filmmaker, dealing with writer’s block encounters four mysterious creatures claiming to be fans of his work. The monsters urge the filmmaker to finish his project before the forthcoming end of the world.

The film is Screened in Korean with English subtitles.

A video game designer is stripped of his identity and recruited by a mysterious force to become the gatekeeper of a multi-dimensional portal. The film is packed with furious fight scenes and metaphysical graphics.

It is screened in Russian with English subtitles.