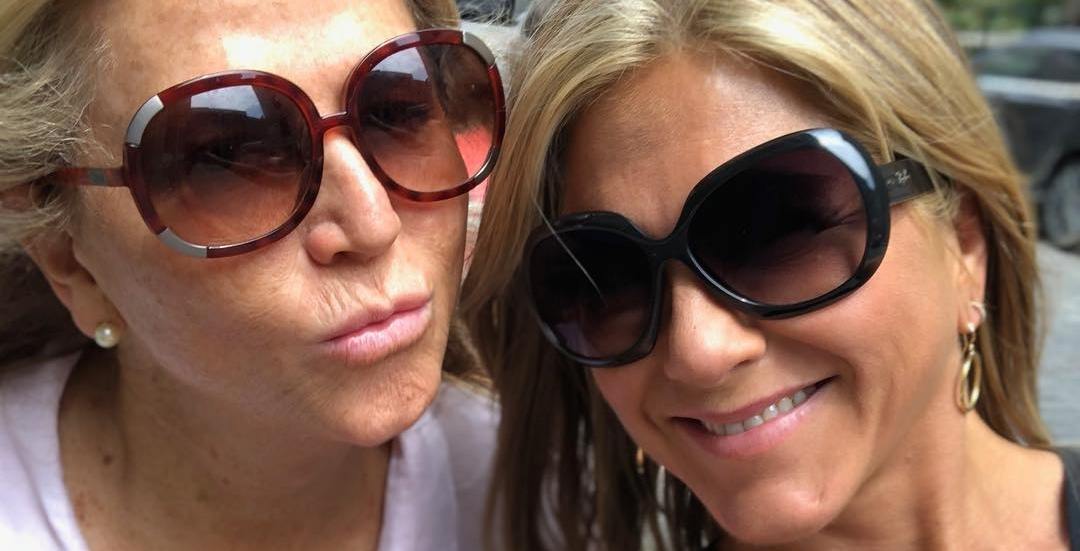 Jennifer Aniston was spotted in Old Montreal with her f·r·i·e·n·d, Leigh Kilton-Smith.

Aniston is in Montreal filming the Netflix film Murder Mystery with Adam Sandler, who’s been spotted around the city eating bagels and crashing a wedding.

Kilton-Smith, the Los Angeles-based acting coach, posted the pictures on her Instagram account of the two ladies perusing around Montreal’s renowned Old Town.

According to the Murder Mystery IMDB page, shooting in Montreal will last until mid-August.

We’ll keep an eye out for you in case the 49-year old actress pops up around the city again.