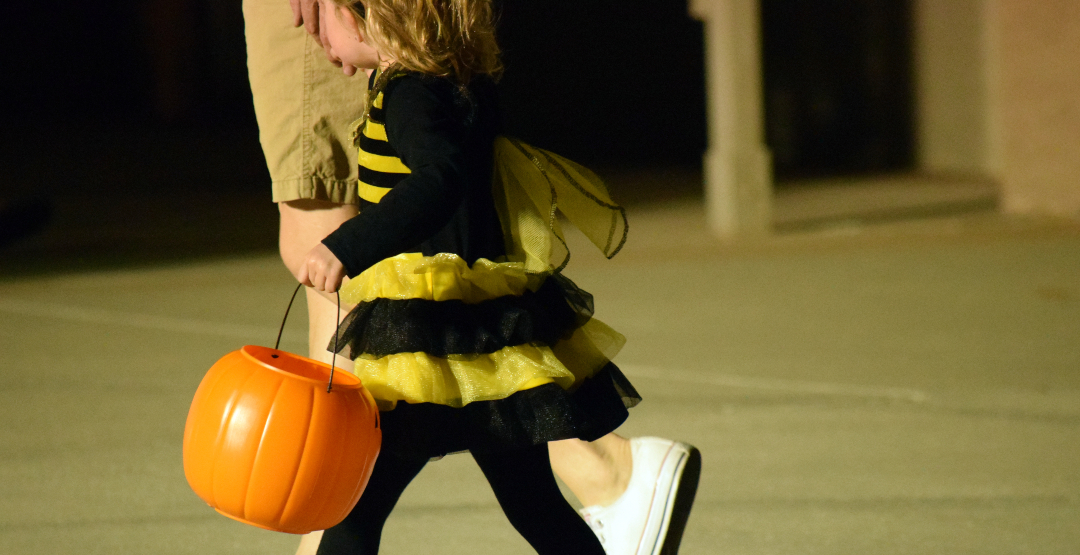 If things feel a little less Halloween-y this year, it might not just be your imagination.

A new national poll from Leger concluded that almost a third of Canadians are still on the fence about trick-or-treaters amidst the pandemic.

Results showed that the province with the least number of people willing to open their doors to trick-or-treaters was Quebec, with only 29% of respondents saying they were willing to hand out candy. 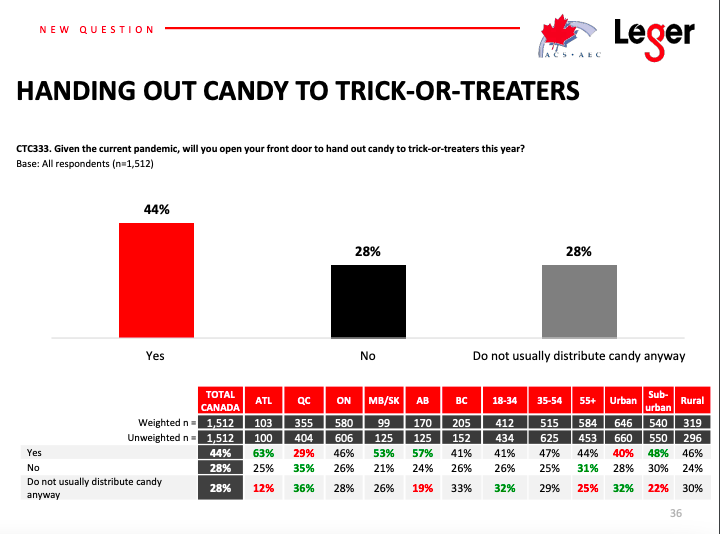 35% of Quebec survey participants said they would not, while an additional 36% said that they do not usually distribute candy anyway.

On the other hand, 63% of survey respondents said they planned to welcome trick-or-treaters.

Meanwhile, 44% of Canadians across the nation who responded to the survey say they still plan to hand out candy to trick-or-treaters.

So, if our math is correct, going out looking for candy this year will be a bit of a coin toss, so you may want to get a feel for the more generous neighbourhoods in your area.