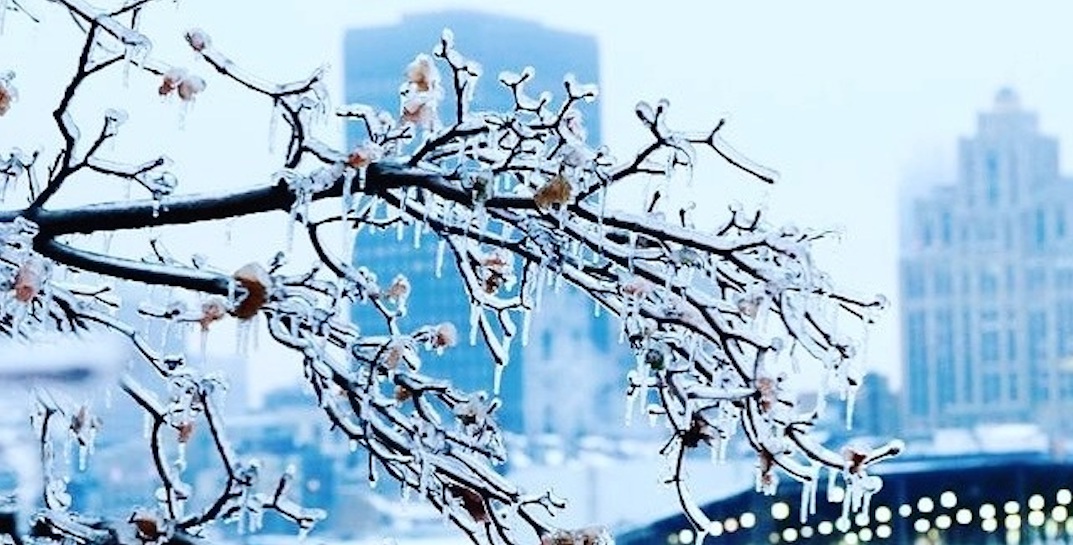 According to Catastrophe Indices and Quantification Inc., the January 10 to 12 storm caused most of the damage to personal property.

At the time of the storm in Ontario, overnight temperatures rose to record-breaking highs of between 10°C and 15°C prior to the rainfall. The rain began on January 10, continued through to January 11, and turned to snow by January 12.

Windsor and London dealt with up to 70 mm of rain and Toronto recorded 78 mm of rainfall. The Ottawa Airport reported 34 mm of rain as well as 12 cm of both snow and ice pellets.

In Montreal, rain began on January 11 where afternoon highs reached 6.5ºC before a cold front and freezing rain brought 13 cm of ice pellets and 40 mm of rainfall. 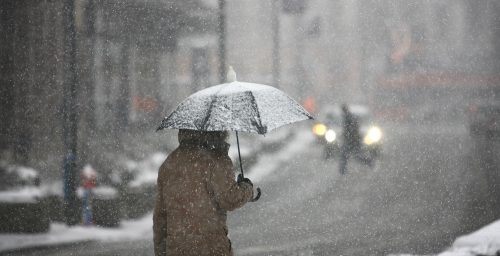 According to the report, the dangerous wintery cocktail led to widespread overland flooding, sewer backups, and seepage across both provinces.

There were “significant” reports of flooded basements and roads which resulted in closures across southern Ontario and Quebec.

“We continue to see the devastating consequences of severe weather events happening ever more frequently and with greater intensity,” said Kim Donaldson, Vice-President, Ontario, Insurance Bureau of Canada (IBC). “In particular, storms with severe winds that cause flooding are becoming more common. While the insured damage from these storms is significant, the total economic cost to all stakeholders, government, and personal loss to homeowners is even greater.”

Both taxpayers and insurers share the cost when severe weather damage occurs.

“It is important that property owners take precautions and protect their properties to minimize potential damage,” continued Donaldson. “They should also understand their insurance policies and know whether they have overland flood coverage.”