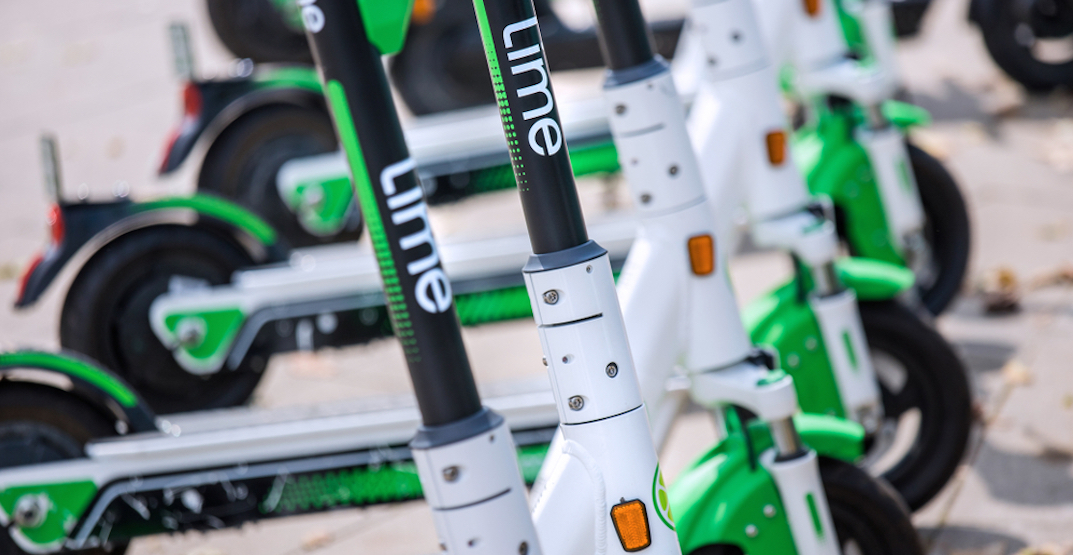 It seems like Montreal’s electronic scooter phase was a one-time thing.

The city will ban the dockless e-scooters in 2020, citing riders’ noncompliance with the rules as the major influence to not bring back the mini modes of transportation.

Projét Montreal made the announcement at an executive meeting on Wednesday morning but confirmed that electric bike sharing services (JUMP and BIXI) won’t be affected.

Electronic scooters were launched as part of a pilot project last summer. To avoid being littered across the city’s streets, Limes were meant to be parked exclusively in designated parking zones, a rule that never really caught on.

The fleets of battery-powered, app-activated scooters launched in August 2019 in Ville-Marie, Cote-des-Neiges-NDG, Villeray-Saint-Michel-Parc-Extension, and Westmount. 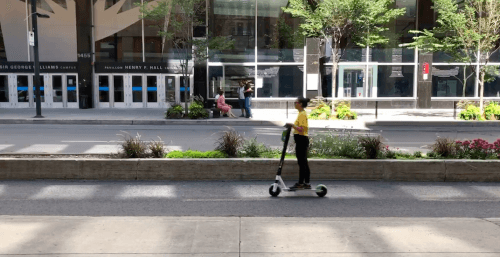 Lime’s presence in Montreal, though popular, came with some fairly strict rules. Riders were required to wear helmets, be 18-years-old and older, and needed a driver’s licence or a learner’s permit to be able to rent the electric scooters, which top out at 20 km/h.

The battery-powered scooters were prohibited on sidewalks and on roads that exceed 50 km/h speed limits.

The use of electronic scooters became controversial throughout the city as its rules were tough to enforce and the little battery-powered machines were littered across city streets and sidewalks.