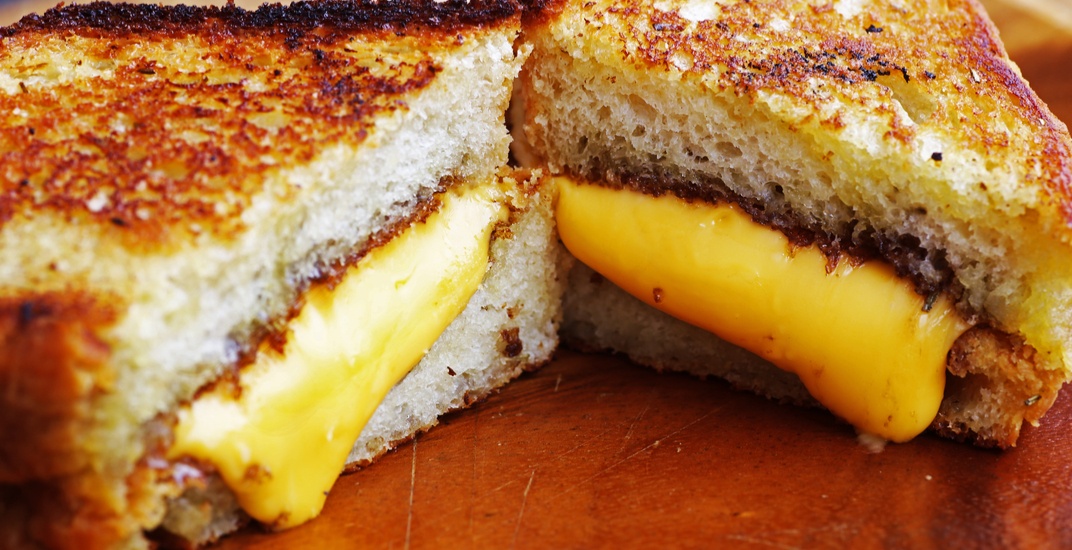 You’ll finally be able to use words like “grilled-cheese” and “cocktail” in Quebec as the province’s language watchdog has eased up on some English words and terminology.

The Office québécois de la langue française (OQLF) recently updated a list of words that are now acceptable to say in English.

Some of the acceptable words include:

The OQLF is a public organization that was established in 1961 in order to preserve the French language in Quebec.

The organization often tries to implement the use of French alternatives to English terminology.

TheOQLF is composed of eight members, including a president and chief executive officer appointed by the government for up to five years.