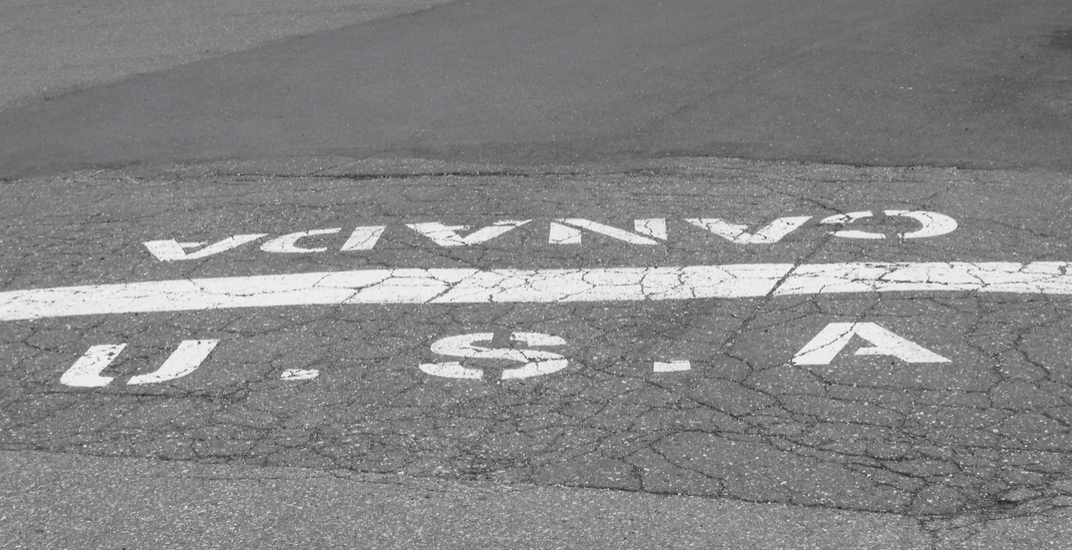 The number of asylum seekers crossing the border into Quebec saw a steep increase in August.

According to a new report from Immigration and Citizenship Canada, over 5,500 asylum seekers crossed into Quebec in August alone. This is almost double the number of people who crossed illegally into the province in July 2017.

The report indicates that this year alone 11,896 people have crossed the border into Quebec.

Manitoba and BC have also seen a significant number of border crossings with respective totals of 813 and 485 in 2017 so far.

However, Quebec has seen more asylum seekers crossing its land borders than any other province in Canada.

The increase in Quebec (specifically in August) was due to a surge in Haitian asylum seekers from the US. Many of them feared they would be deported from the US after President Trump threatened to remove their protective status granted to them by former President Obama following the 2010 earthquake in Haiti.

Montreal’s Olympic Stadium opened as a temporary shelter to house the influx of asylum seekers.

On September 6, CIUSSS West-Central Montreal announced that the temporary housing at the stadium would be closed “due to the significant number of departures from the site and the diminishing number of asylum seekers arriving over the last several days.”