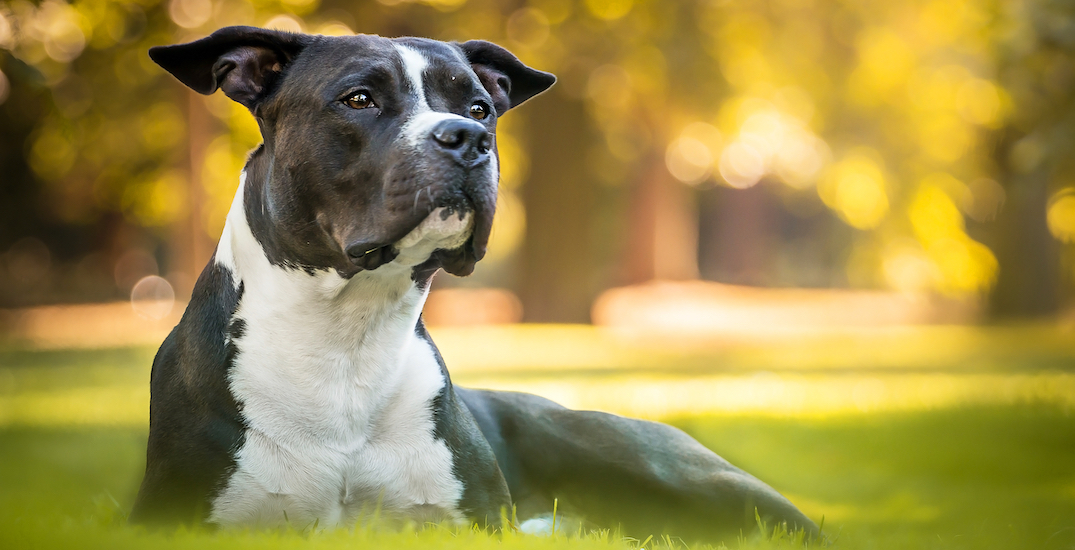 Quebecers and their canine friends are now subject to a new ‘potentially dangerous dog’ bylaw, which came into effect today.

Municipalities across the province are now required to enforce the regulations which, in extreme cases, include ordering dangerous dogs to be put down.

Doctors and veterinarians are now required to tell the municipality when a dog has bitten a person or another dog. A registry of potentially dangerous dogs has been posted to the Ville de Montreal website along with the dog’s name, breed, colour, and borough.

In Montreal, dogs deemed dangerous will also be required to wear a tag issued by the city. 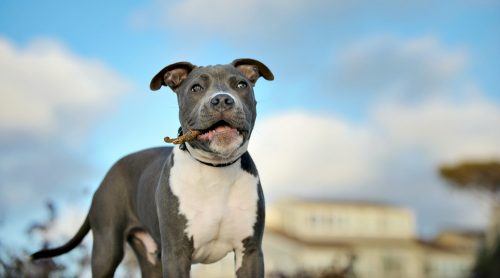 Dogs could face euthanasia for ‘serious injuries’ — a physical injury that could be fatal or that pose “important physical” consequences to a person.

In Montreal, “dogs that have been declared dangerous must be euthanized within 48 hours,” states the Ville de Montreal website.

Owners who fail to comply with the new rules can have their dog seized, face fines of up to $2,500, or be banned from owning dogs for a specific amount of time.