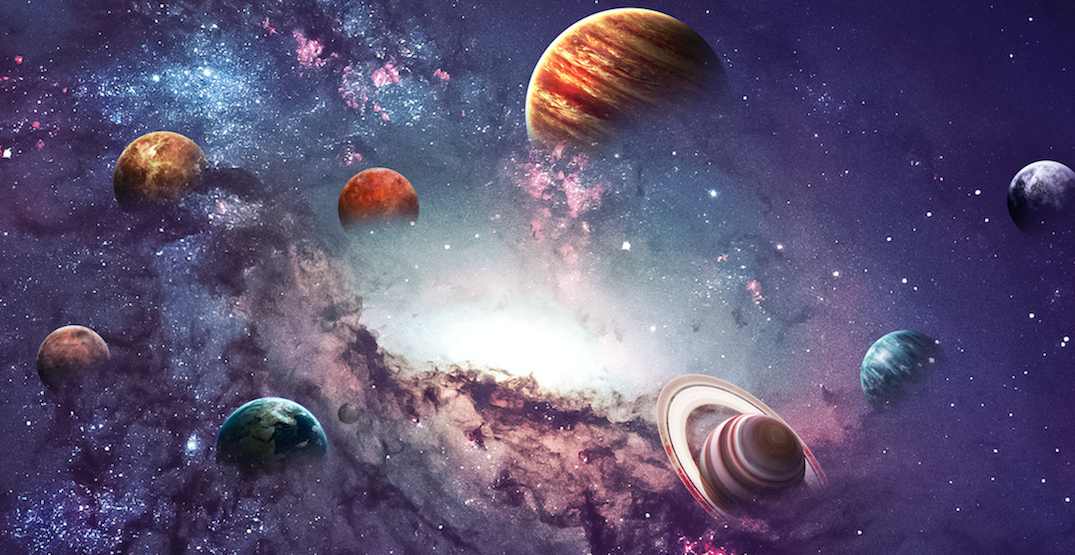 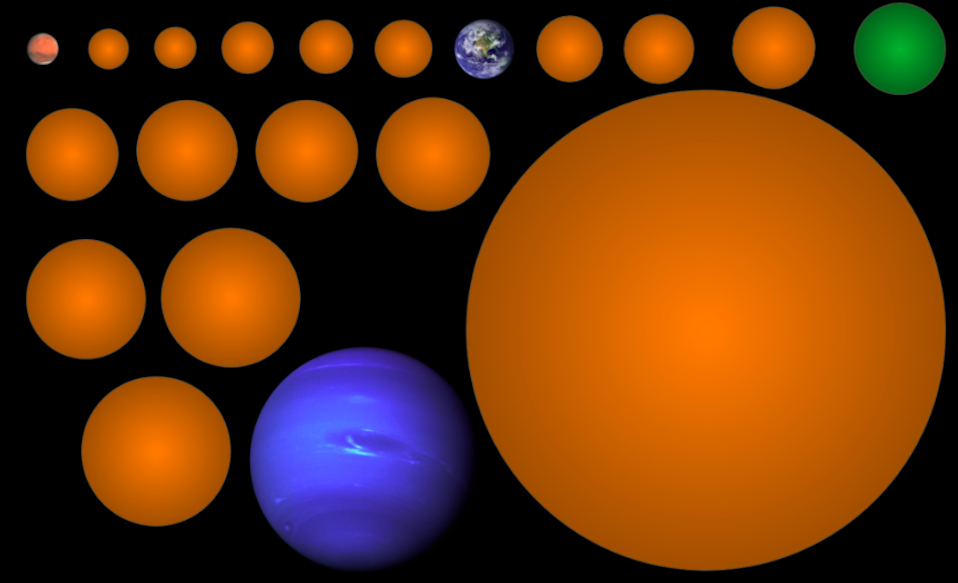 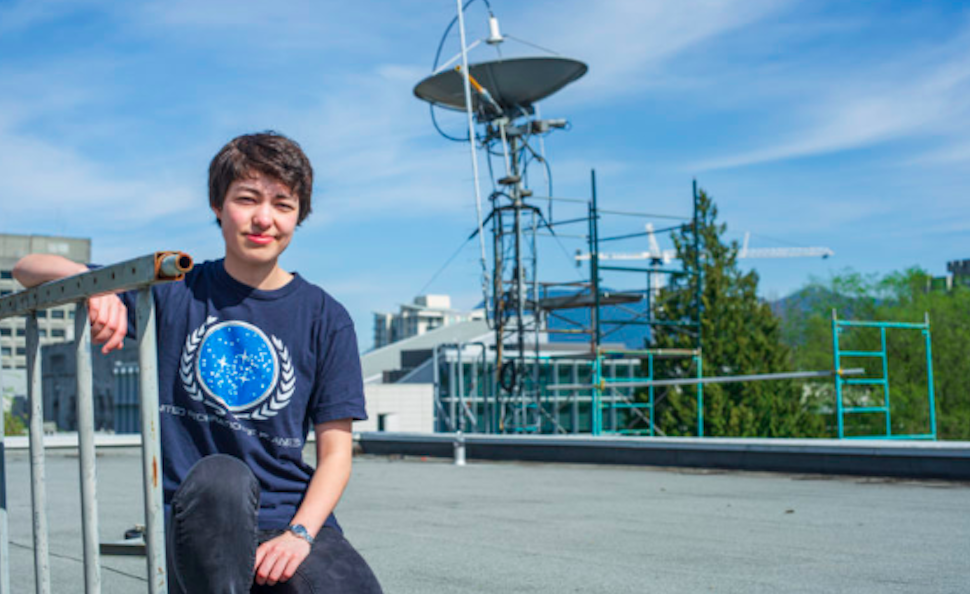 “We’ll be estimating how many planets are expected for stars with different temperatures,” said Kunimoto’s PhD supervisor and UBC professor Jaymie Matthews. “A particularly important result will be finding a terrestrial Habitable Zone planet occurrence rate.”