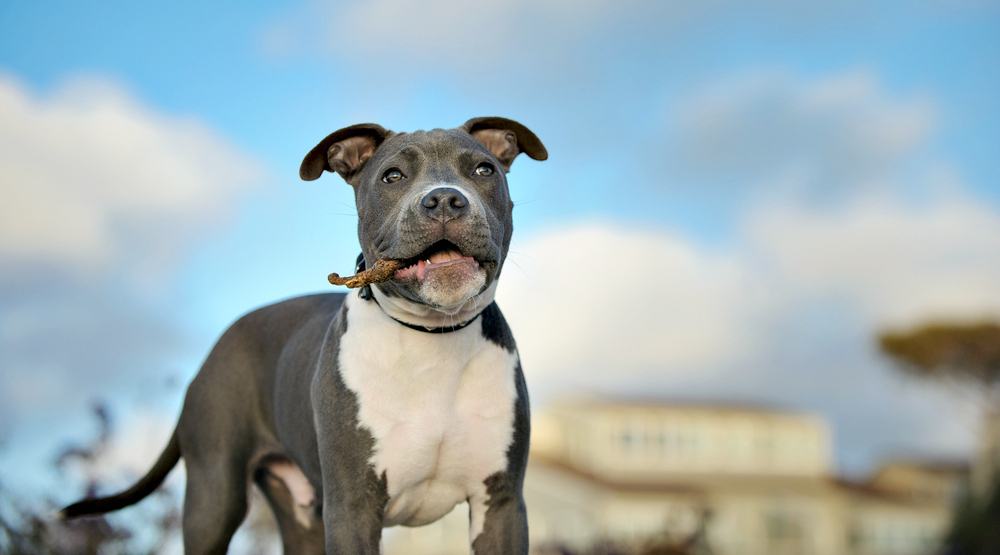 The city of Montreal has agreed on new animal control bylaws in the wake of a dog attack that injured two young siblings in Montreal North earlier this week.

The bylaw targets the responsibilities of pet owners rather than specific breeds of animals and aims to ensure animal welfare and safer communities. The law will also impose stricter conditions on dogs that are potentially considered dangerous.

Owners of potentially dangerous dogs cannot have a criminal record, or have been convicted of animal cruelty and must be at least 18 years old.

The new bylaw requires all animal owners to report all bites to authorities, who in turn will keep a record of attacks in a register so that animals can be on a list identifying them as potentially dangerous.

The administration hopes to call for a province-wide registry so that dangerous dogs can be tracked even if the pet owners move.

The new rules have set up a 311 hotline that citizens can call if they don’t feel secure around a dog, the city will then monitor the dog to make sure it’s safe.

A maximum number of animals has also been implemented on to pet owners: four cats and dogs per household. The limit drops to three if the owners only have dogs.

These bylaws are effective immediately. A ban on electric or spiked collars on pets however, will be enforced by January 1, 2020.

The bylaw also includes new stipulations on pet stores starting on July 1, 2019. Montreal pet stores will only be allowed to sell cats, dogs, and rabbits that come from shelters.