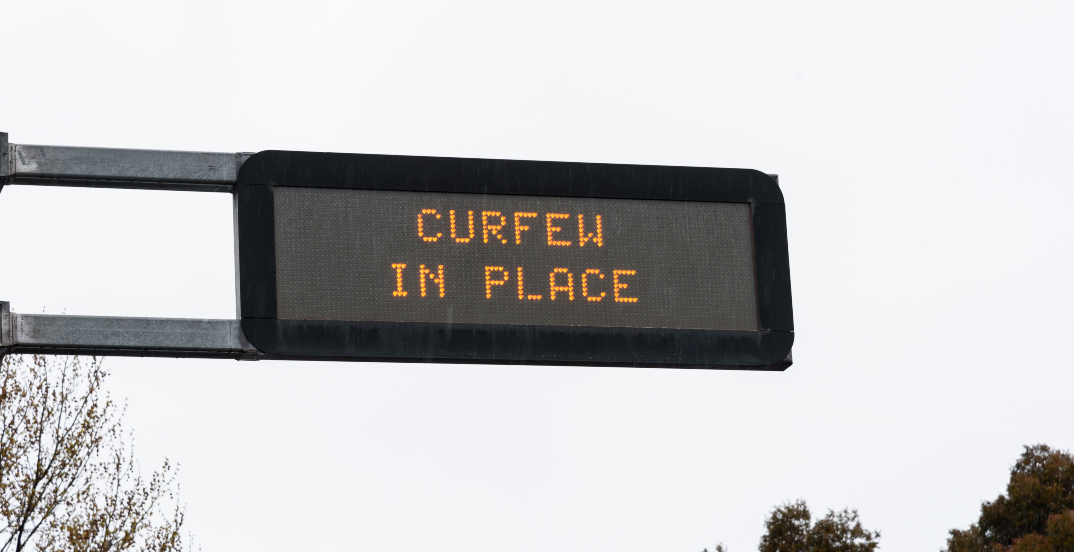 Premier François Legault is expected to announce a loosening of certain restrictions across the province on Tuesday evening, including ending Quebec’s nighty COVID-19 curfew.

According to Radio-Canada, Legault is expected to make the announcement with Health Minister Christian Dubé and the  National Director of Public Health, Horacio Arruda, at 5 pm on Tuesday evening.

The report also says the government will allow restaurants to serve clients on patios as of May 28.

“We are finally approaching our freedom!” reads a tweet from Legault early Tuesday morning. “Thank you to everyone who’s making a difference.” According to Legault, 75% of Quebec adults have had their first shot of the COVID-19 vaccine or have made an appointment to get vaccinated.

Two weeks ago, Legault said that opening restaurants in orange zones across Quebec could happen in May.

At the time, Legault said Quebec was starting off May “in good shape” and stressed that the key to a good summer is to get vaccinated. “If friends are hesitating to get vaccinated, please convince them,” he said. “Vaccines are essential if we want to have a nice summer.”

Quebec’s curfew went into effect on January 8 and was initially set to expire on February 7. Quebec is the only province or state in North America to enforce a nightly curfew.