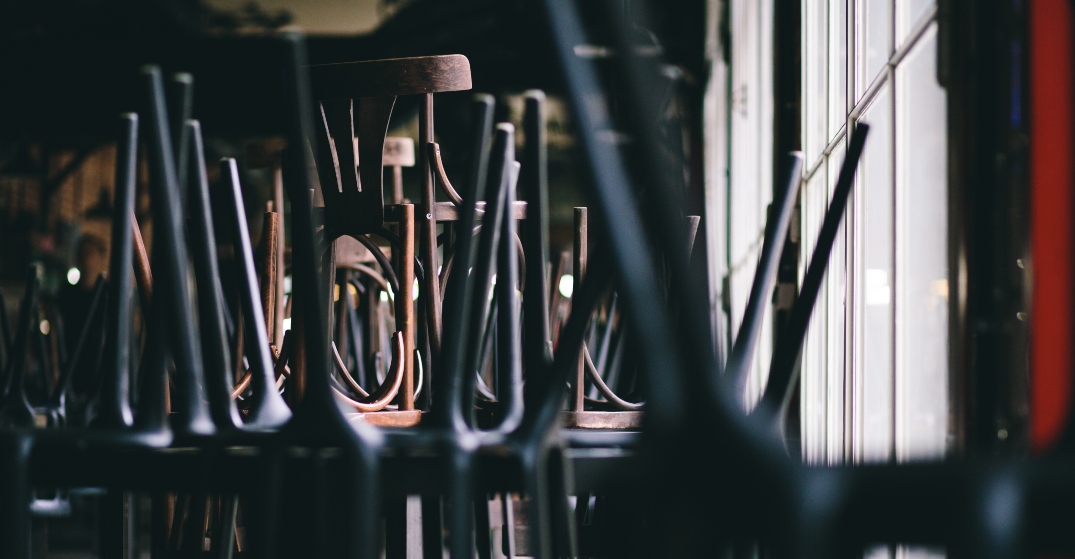 During a Tuesday afternoon press conference, Legault urged Quebecers to continue ordering takeout to help establishments that have been ravaged by the pandemic. He said the government hopes to reopen restaurants “in the next few weeks.”

“You may have noticed, we’re in May,” he said. “We had said April would be dangerous and I think that we’re doing quite well. Very well.”

Quebec has half as many cases as Ontario and Alberta, and Legault said that if all goes well, several regions would be downgraded to orange zones over the next few weeks, which would allow restaurants to welcome back patrons for in-person dining at a limited capacity.

Legault said Quebec is starting off May “in good shape” and stressed that the key to a good summer is to get vaccinated.

“If friends are hesitating to get vaccinated, please convince them,” he said. “Vaccines are essential if we want to have a nice summer.”