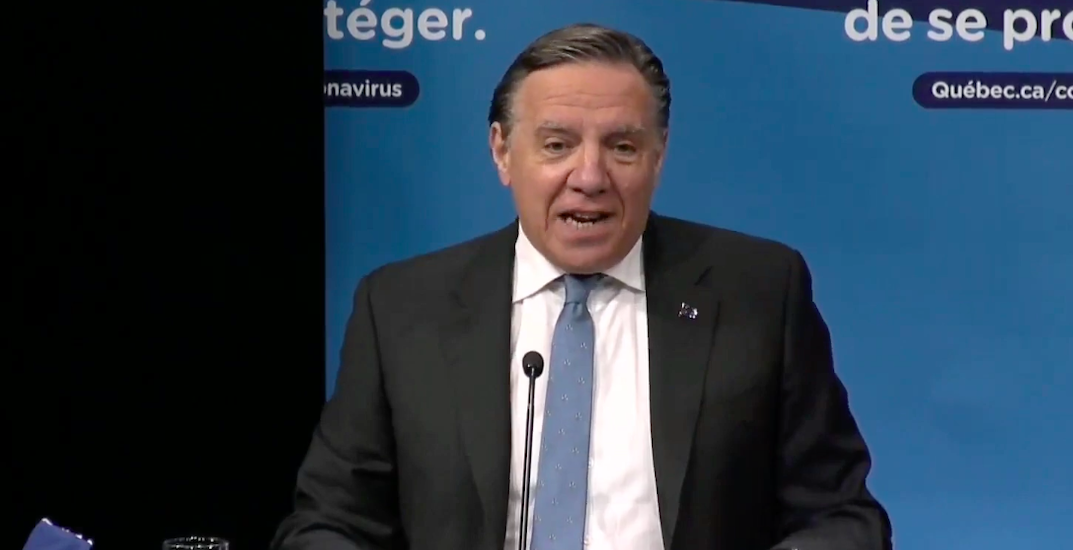 Quebec Premier François Legault outlined the province’s plan for its cultural sector to recover from the pandemic on Monday.

Legault says since the situation is “getting better” in Quebec, the government has announced a $400 million budget that will be poured into the province’s theatre, music, movie, film, and art industry.

“It’s the soul of the Quebec people,” he said in French from Montreal. “Quebecers love their artists and we miss them.”

Legault says now is the time for “artists with projects” to bring them all forward. He thanked artists for spreading messages of public health for the past month and keeping our spirits up and said it will now be reciprocated by the new financial support initiative.

Joined by Quebec’s Minister of Culture, Nathalie Roy, Legault says he hopes the province’s new cultural budget will help artists “so they can all start creating again.”

Roy says the budget will give artists and artisans “powerful tools to do what they do best.”

She says artists must now adapt differently in the post-COVID world and the $400 million will help them to create in the new world.

The minister says $33.5 million will go towards Quebec’s music industry, to ensure they can “tackle all the new challenges of listening to music,” both from a live performance and song-sharing standpoint.

The government will also be increasing “existing help” by $5.9 million to encourage many festivals and events throughout the province to hold events virtually.

A total of $13 million will go towards promoting Quebec products and art, according to Roy, saying, “we want people to come back to theatre halls.”

Starting on Monday, Quebec has authorized the resumption of activities by music, sound recording studios, and filmed performances, so long as an audience is not present.

Both Roy and Legault stressed the importance of practicing public health guidelines, including physical distancing, wearing a mask, and frequent hand-washing.

Roy concluded that public health will soon be announcing when people can return to live theatre, cinemas, and concerts in “the coming days”as part of a separate announcement.