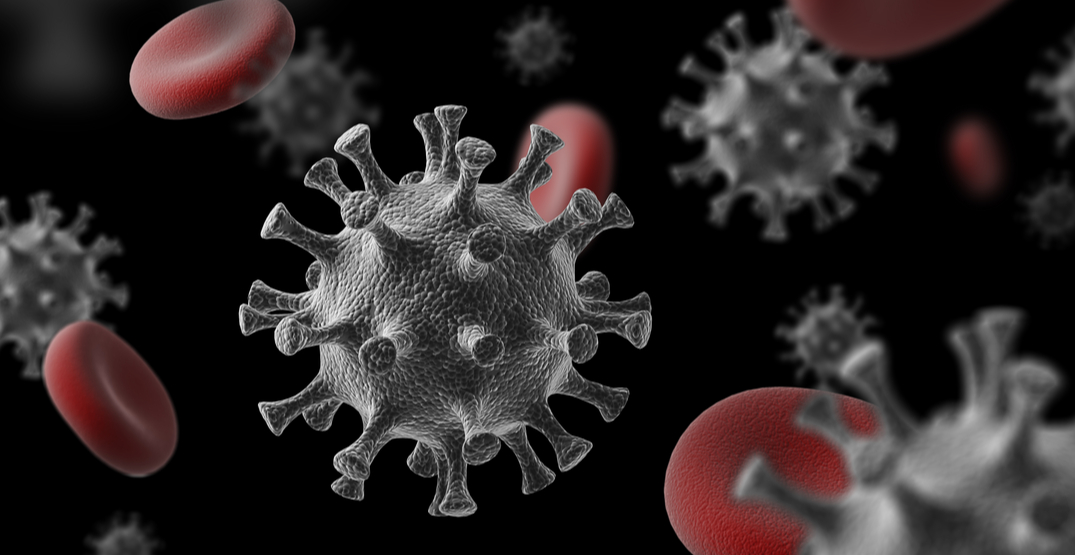 The Quebec government revealed that the province’s COVID-19-related death toll has reached 4,661, after announcing 20 more deaths since Sunday afternoon.

There are a reported 295 new known cases of the coronavirus, according to the Santé Quebec website. That brings the confirmed total to 51,354 known cases with 1,185 hospitalizations, 163 of whom are in the ICU.

Currently, a reported 399,497 tests have turned up negative throughout Quebec and over 14,600 cases have been resolved.

The data had been reported by hospitals and public health officials as of Sunday, May 31, at 6 pm.

Santé Quebec did not announce how many of the 20 new deaths had occurred in the past 24 hours, but confirmed the new cases are the lowest daily increase since March 25 when 290 cases were announced.

As well, the 20 newly reported deaths are Quebec’s lowest daily increase since April 4 when 19 coronavirus-related deaths were added to the provincial tally.