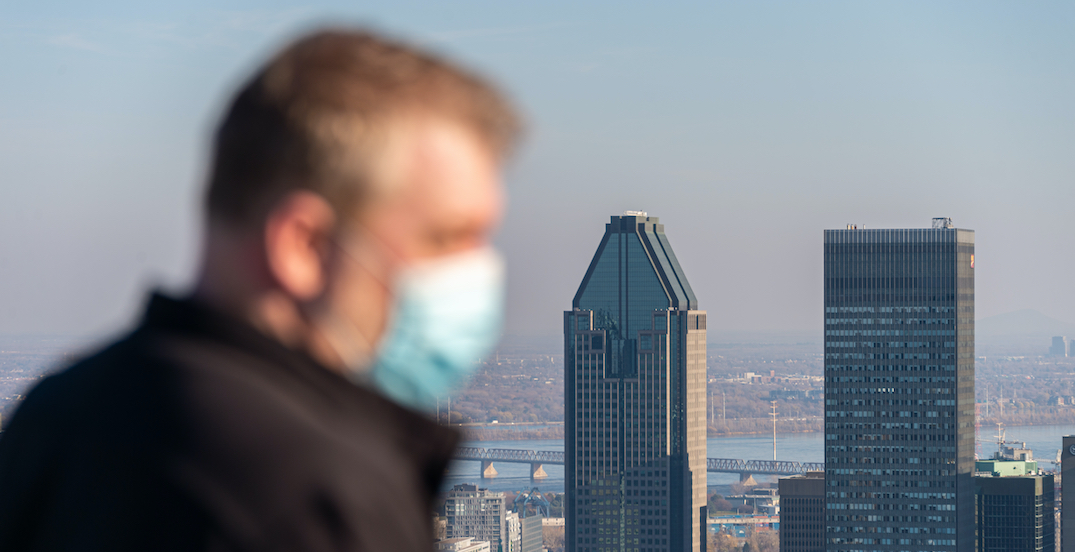 Quebec public health is reporting just under 100 new COVID-19 cases over the past 24 hours.

The Ministère de la Santé et des Services sociaux has added 99 new coronavirus cases to the provincial total since Wednesday morning. Total cases in the province now sit at 376,429. According to the government, 189 previously confirmed cases have been removed from the provincial total due to them being “duplicates.”

Public health has added three additional COVID-19-related deaths to Quebec’s total. All are attributable to “earlier in July.”

Hospitalizations have decreased by one since Wednesday and now total 71 across the province. Patients in intensive care have remained stable at 21 throughout Quebec. 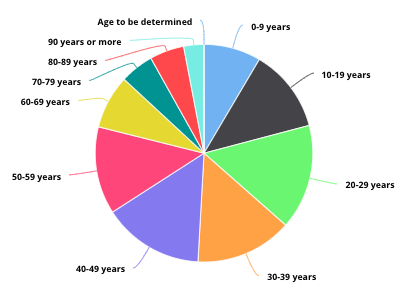 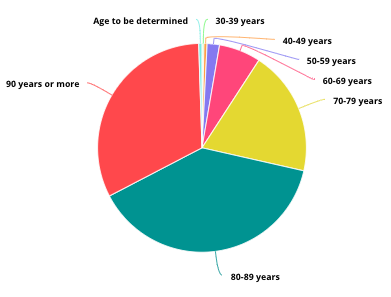