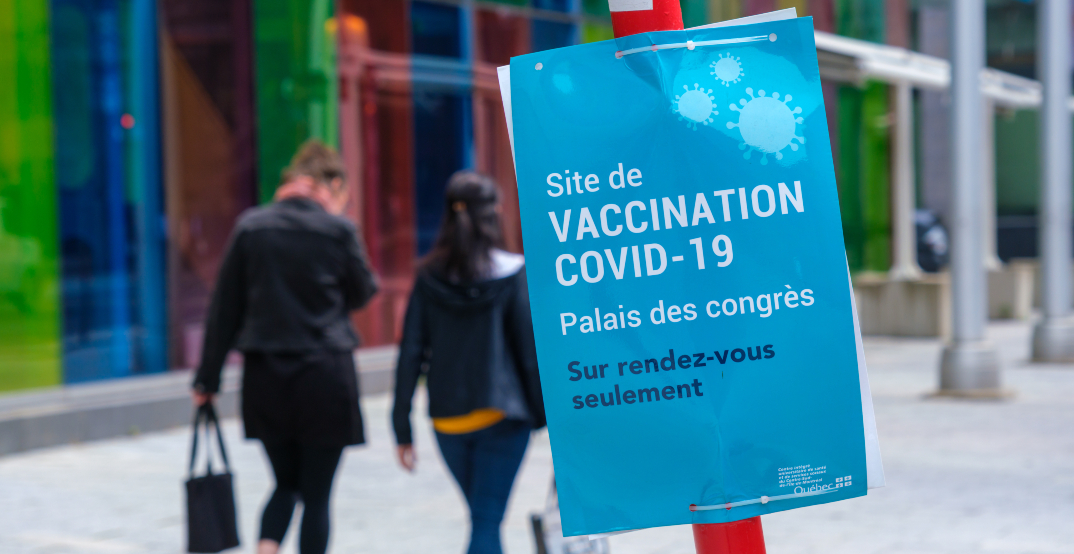 Quebec will be holding draws for $2 million worth of cash prizes and bursaries throughout the summer to get as many people vaccinated before the fall.

Starting on August 6, weekly draws will be held in two categories. Citizens aged 18 and older could win up to $1 million in cash. Bursaries of up to $20,000 will be awarded among the 12 to 17 vaccinated age group.

The announcement was made on Friday by Quebec’s Health Minister Christian Dubé, in association with Loto-Québec. Dubé says the government wants to do “everything it can” to increase the vaccination rates. “Every additional percent is a win,” he said in French.

Dubé says Quebec is still about 80,000 people short of achieving the province’s vaccination goal of 75% among the 18 to 24 age group. The minister says 82% of eligible Quebecers have received their first shot.

As of July 25, Quebecers wishing to register for the vaccination lottery can do so through the Clic Santé website.

To be eligible for the vaccination lottery, participants must meet the following criteria:

Participants need to only register once. Once entered, they will be eligible for all the draws within their age group.

Draws will occur every Friday from August 6 to September 3:

The names of the winners will be announced the Tuesday following each Friday’s draw at 1 pm.