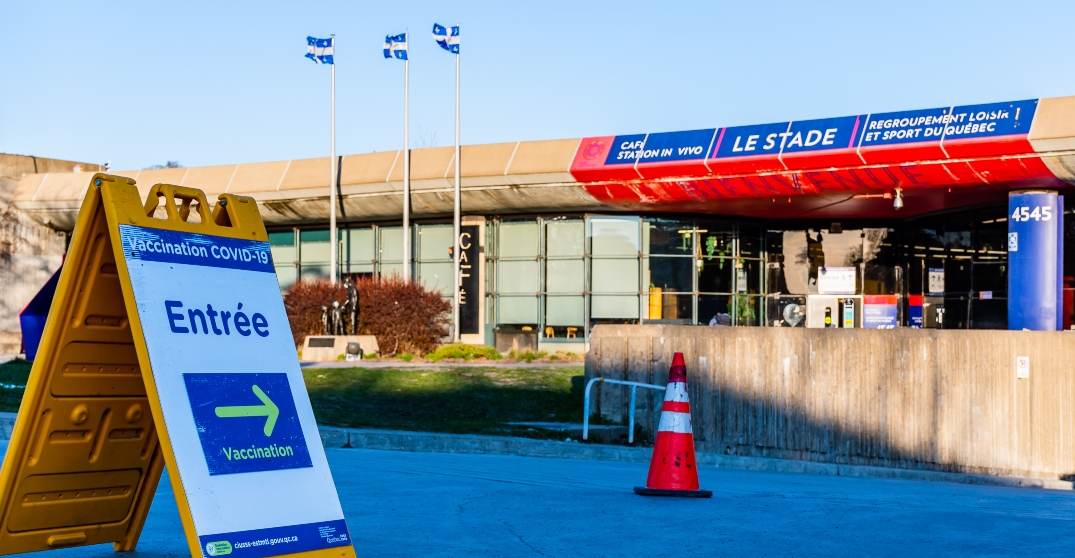 Quebec is reporting less than 70 new COVID-19 cases across the province over the past 24 hours.

The Ministère de la Santé et des Services sociaux has added 69 new cases to the provincial tally over the past day.

Three additional deaths have been added to Quebec’s total, one of which was attributed to July 1 and two from earlier in June.

Hospitalizations have decreased by three over the past 24 hours and now total 110. Intensive care numbers decreased by one for a total of 34 across the province.

As of Monday morning, all of Quebec has been downgraded to the Green Zone. No areas of the province are currently in Yellow, Orange, or Red Zones. 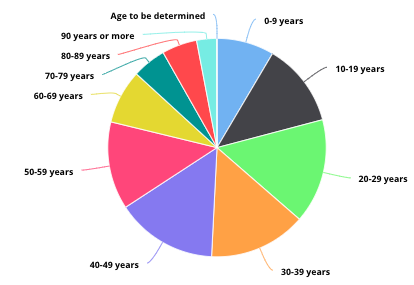 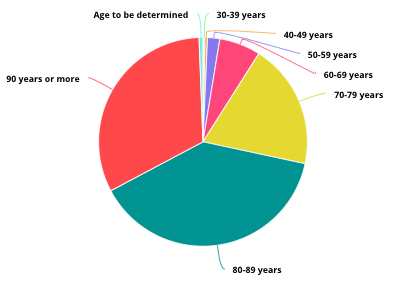