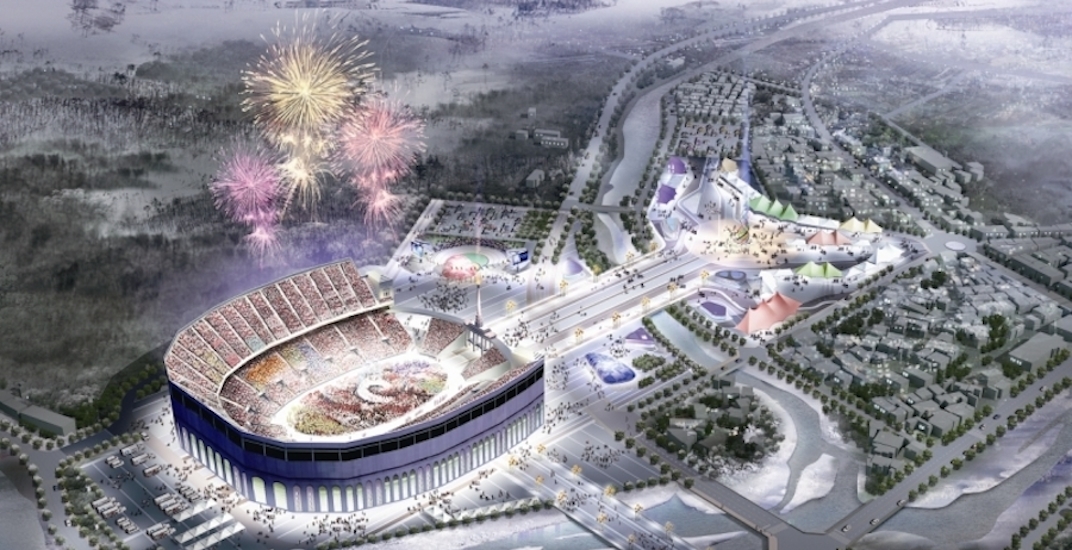 More than 15 years ago, Vancouver residents voted in a plebiscite to proceed with their bid to host the 2010 Winter Games. The result: 64% voted ‘Yes’ in what was one of the highest turnouts in memory at the time for a civic vote.

The same, of course, could not be said in Calgary on Tuesday when its residents decided to swing towards the opposite direction: Over 304,000 people voted, but the decision was 56% ‘Against.’

The bid is now dead. The tactic by proponents of running the bid’s hopes and dreams on any remaining nostalgia from the 1988 Winter Games simply wasn’t enough to push the bid over the line to keep the dream alive. 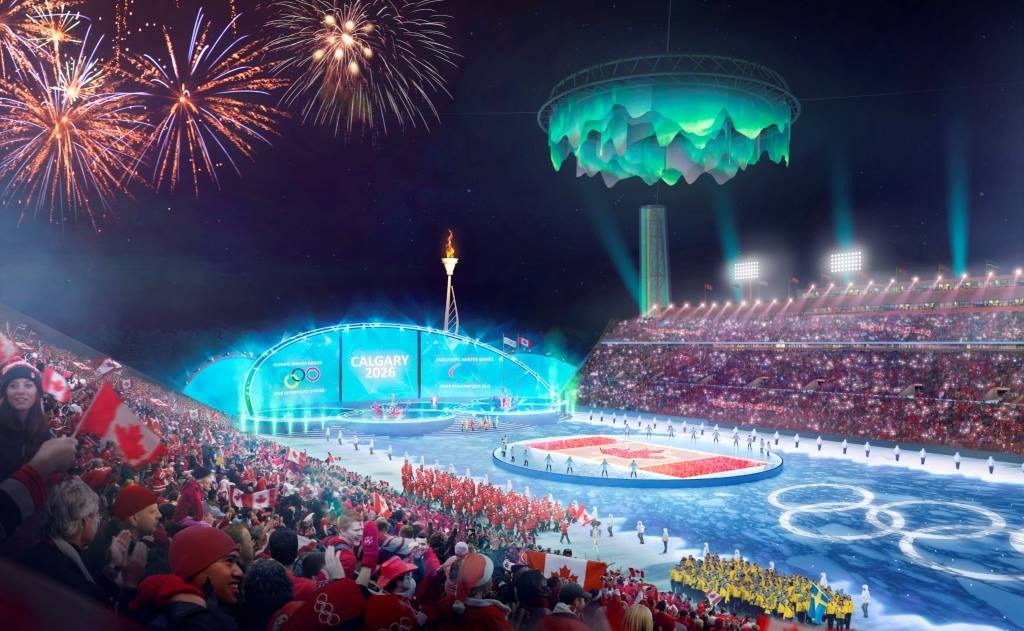 Renovations to McMahon Stadium would allow the 1960-built facility to be the venue for the Calgary 2026 Winter Games Opening and Closing Ceremonies. (Calgary 2026)

As a consequence, and given the fallout, the idea of re-hosting the Olympics in Calgary will likely be put to bed for a generation.

And without any plan that provides major investment to renew the physical sports legacies built more than three decades ago, many of these Olympic legacies that have defined so much of Calgary’s identity as a winter sports capital – the training grounds that have created many of Canada’s Olympians – will likely soon permanently disappear.

The International Olympic Committee’s 2026 bid process was building up to be Calgary’s Games to lose.

As a past host city, the cost of the Olympics was estimated to be lower than recent hosts, given the ability to re-use much of the venues and infrastructure built for 1988. Calgary’s bid plans depicted a relatively bare-bones Olympics.

The IOC had also promised to pitch in $1.2 billion to the 2026 Games organizing committee – nearly double the amount that was provided to the Vancouver Organizing Committee (VANOC).

The Games would likely have provided Calgary, still hampered by the effects of a prolonged recession, with a much-needed morale boost, catalyst for economic activity, and an opportunity to diversify its economy beyond its oil dependency.

But for four other Canadian cities there are some upsides to Calgary’s decision to reject the Games: It has kept a real window of opportunity open for a repeat Winter Games performance by Vancouver and a sliver of a chance for a successful Summer Games bid by Toronto or a joint Winter Games bid by Quebec City and Montreal.

Quebec City lost against Salt Lake City for the race to host the 2002 Winter Games, and in 1998 the Canadian Olympic Committee chose Vancouver over Quebec City and Calgary as Canada’s candidate city for the 2010 Games.

There were renewed discussions by Quebec City leaders a few months after the 2010 Games to submit another bid for the Winter Games, but nothing came out of it.

Then in 2016, Quebec City mayor Régis Labeaume seriously contemplated an idea to submit a Quebec City Winter Games bid with many of the competition venues located in Calgary and Vancouver. Needless to say, this idea did not go anywhere either after Labeaume travelled to Switzerland to discuss the feasibility with the IOC President.

But Quebec City does pull its own weight to an extent. 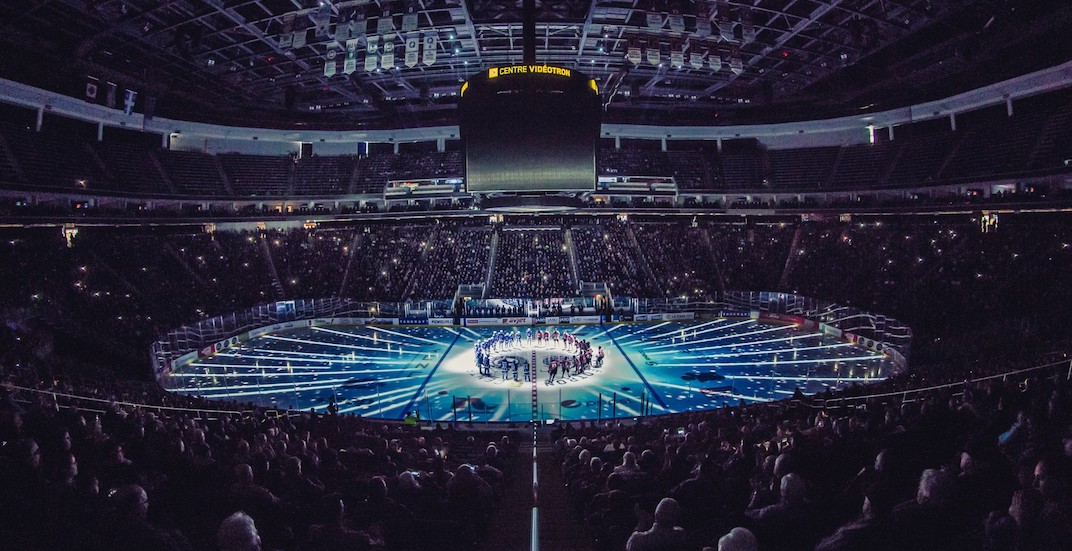 The 1931-built Pavilion de la Jeunesse underwent a major reconstruction in 2007. It has 5,000 seats in its ice hockey configuration and could host curling events.

Videotron Centre would be ideal as the primary ice hockey venue, while renovations to Colisée Pepsi could turn it into a suitable venue for figure skating and short-track speed skating. 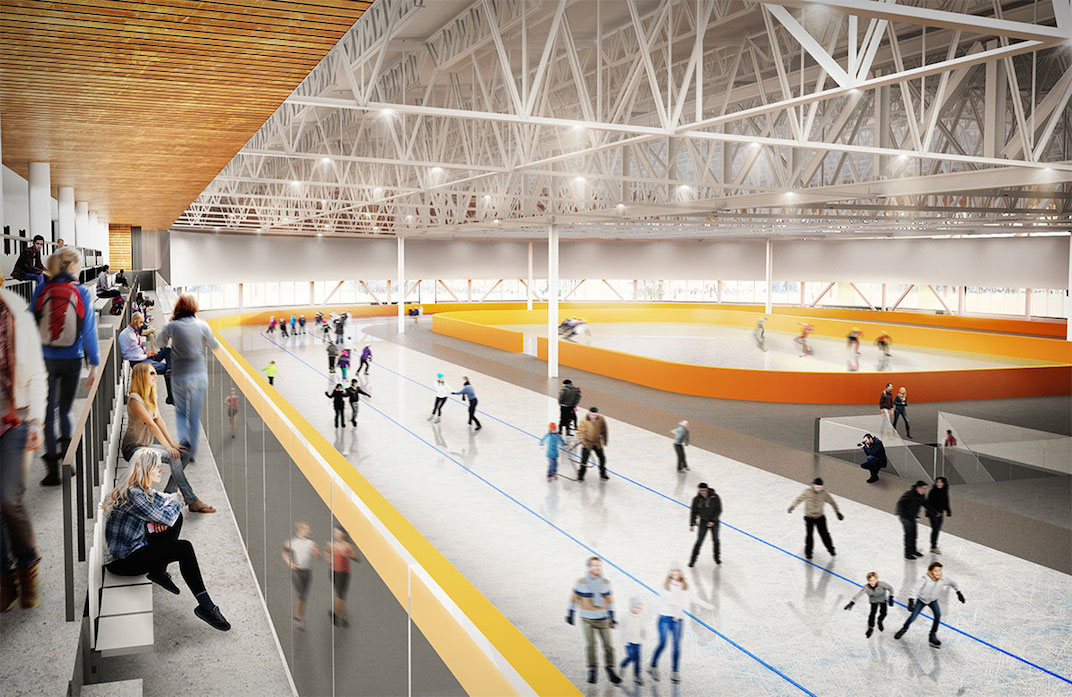 Québec City Convention Centre’s 300,000-sq-ft of meeting and exhibition space may even be enough to accommodate both the Main Press Centre and International Broadcast Centre.

The 2002 bid envisioned building the Olympic Village at Laval University, with the post-Games legacy of converting the residential units into student dormitories.

Opening, closing, and nightly medal ceremonies would be held in a temporary amphitheatre-like stadium built on the historic Plains of Abraham overlooking the St. Lawrence River. This large space has previously held outdoor concerts with audiences as large as 200,000 people.

Nearby mountain ski facilities are also suitable to host the various skiing and snowboarding competitions of the Games, but a challenge lies with finding a suitable site for the men’s alpine skiing downhill event. This was an obstacle for the 2002 bid, and continues to be an obstacle moving forward.

Le Massif is about 40 metres shorter than the minimum vertical drop requirement required of 800 metres, and a big dip approximately mid-way makes it completely unusable. 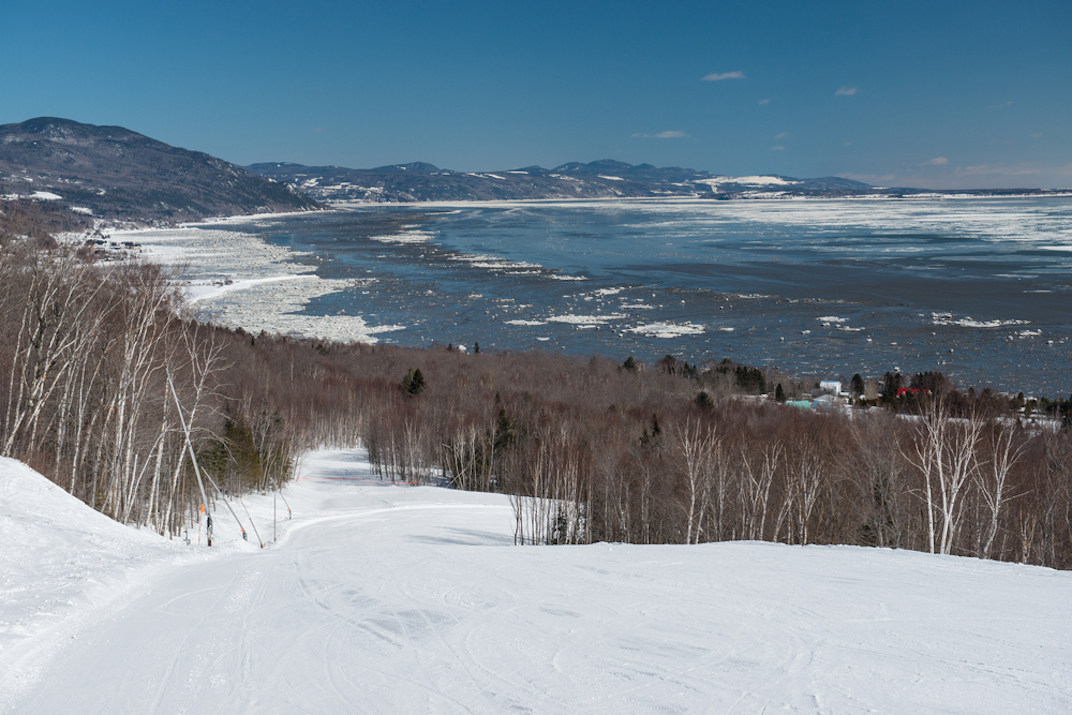 Alternatively, Quebec City could carry less of the burden if it were to split its hosting responsibilities with Montreal, with a co-hosting plan similar to Vancouver-Whistler and Beijing-Zhangjiakou.

For instance, Ceremonies could be held at Montreal Olympic Stadium, which is getting a new $200-million retractable roof in time for the 2026 FIFA World Cup, and the primary ice hockey venue could be located at the Montreal Canadiens’ Bell Centre.

Montreal also has ample hotel rooms for media and visitors, which is lacking in the Quebec City area.

It is highly unlikely Montreal will ever pursue a Summer Games bid – an event it would have to host on its own – given the enduring notoriety of the Olympic Stadium’s cost overruns. 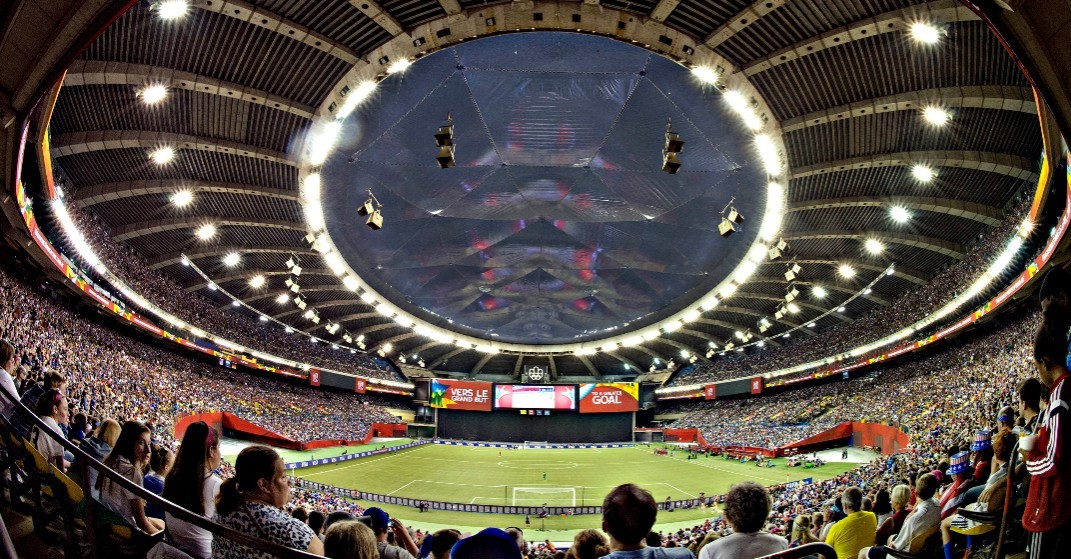 Ultimately, Calgary’s failure to gain public support shows nostalgia alone is not enough: There needs to be a real vision – ‘new’ legacies, both tangible and intangible, must also be produced.

Calgary dropping out of the running also opens up the future for potential bids for both Toronto and Vancouver.

Check out Vancouver’s chances of a future bid here.

Check out Toronto’s chances of a future bid here.