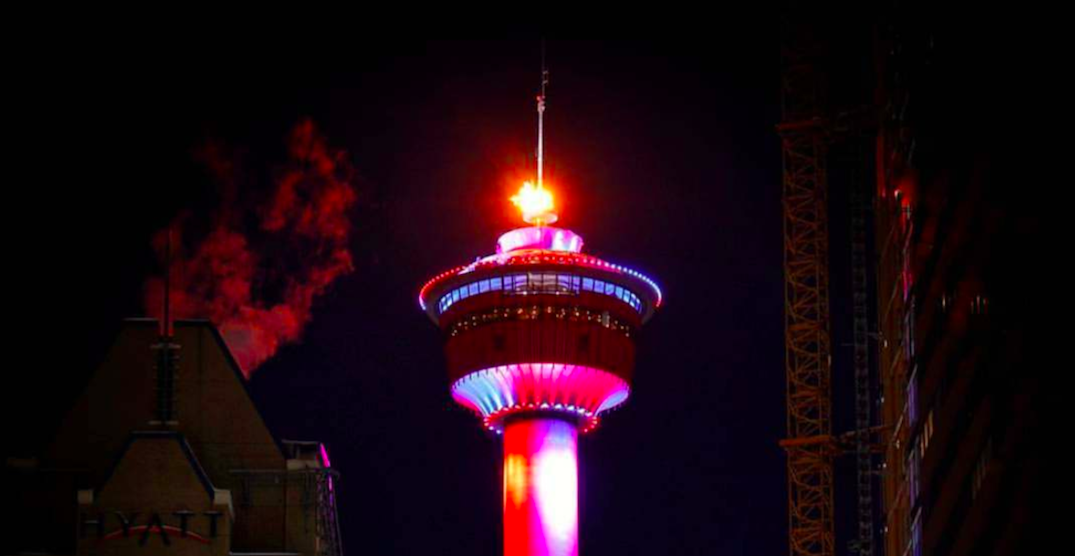 It looks like the Olympics won’t be coming to YYC any time soon.

Calgarians took to the polls today to vote in the 2026 Olympic bid plebiscite, casting ballots to state that they were either “for Calgary hosting” or “against Calgary hosting.”

Elections Calgary states that the final count saw 56.4% of Calgarian voters cast their ballots against the bid, with 43.6% being in favour for it.

Advance voting had begun on November 6, and the two days of pre-emptive voting saw numbers that rivalled that of advance voting for the 2017 mayoral election. A total of 54,442 Calgarians cast their advance vote ballots before the official plebiscite day of November 13.

The official voter turnout for the Olympic plebiscite was 304,774, just short of eclipsing the 2017 mayoral election turnout of 387,583.

These results are all unofficial, as Elections Calgary will still be retesting tabulators on November 14, but with 171,750 votes against and only 132,832 for, it is quite clear what Calgarians wanted in this plebiscite.