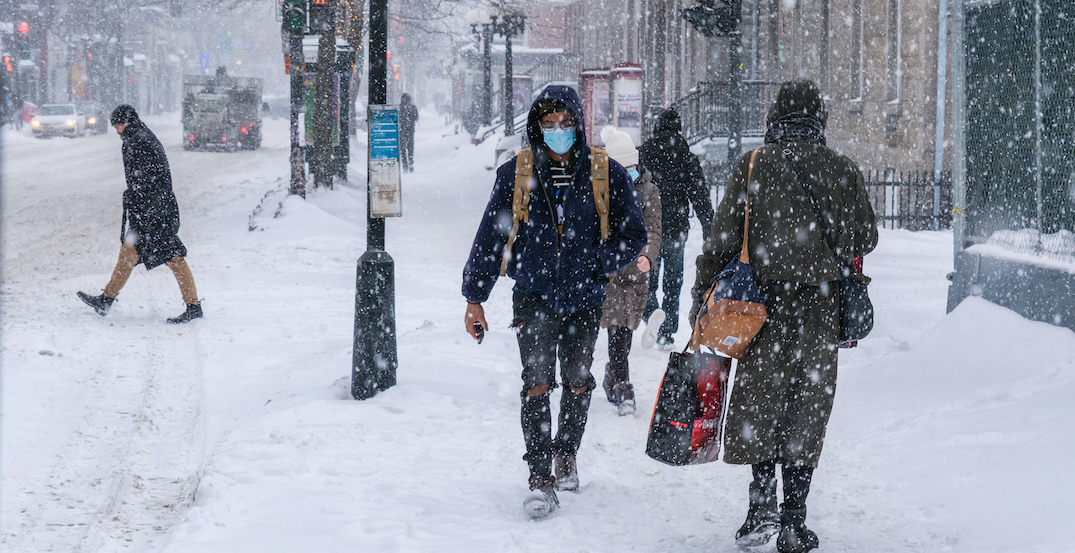 Public Health has also added 5,400 new COVID-19 cases over the past day. The number of confirmed coronavirus cases in the province has now reached 801,153, and the death toll is 12,364.

There are 3,381 people hospitalized in the province, an increase of 81 compared to the previous day.

The total number of Intensive Care Unit (ICU) patients has increased by four over the past 24 hours, totalling 286 across the province.

On Thursday, premier Francois Legault confirmed that the province’s nightly curfew, which has been in effect since December 31, 2021, would be lifted on Monday, January 17.

He also addressed the Quebec government’s Tuesday announcement about a new initiative to charge unvaccinated people in the province a “health contribution.”

As of January 14, Quebecers 18 years old and up can book booster shot appointments via the Clic Santé website — only if they have already received their second dose of a Health Canada-approved vaccine at least three months prior.

Public Health promised not to impose passport modifications before everyone has the chance to receive a third vaccine dose.