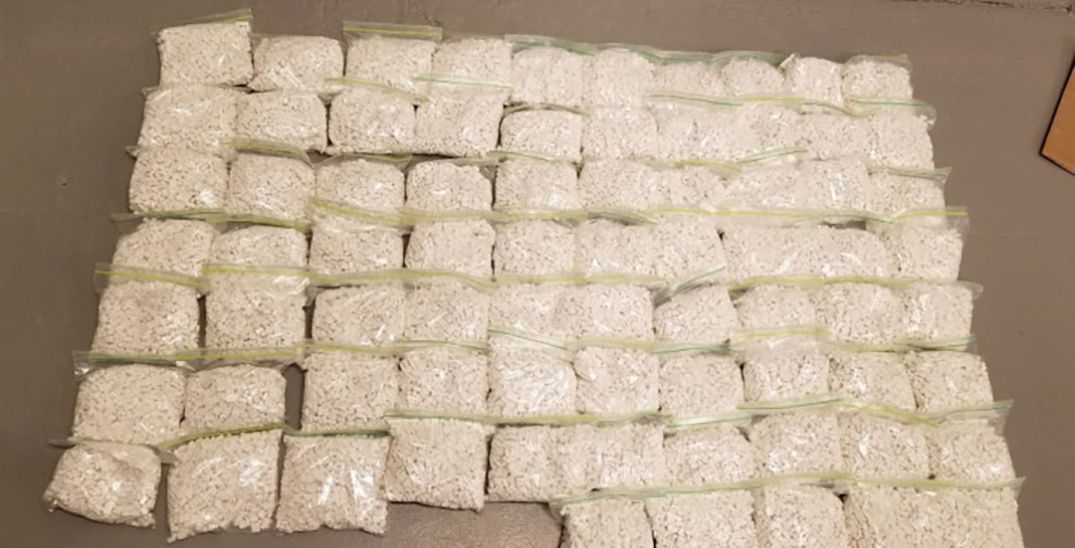 A 19-year-old woman from Montreal has been arrested following the seizure of “a large quantity of pills,” according to the RCMP.

On April 27 at around 2:30 pm, members of the Saint-Léonard RCMP force conducted a routine traffic stop of a vehicle on Highway 2, near Saint-Jacques, New Brunswick.

The news release says the vehicle was searched which led to the discovery of 75,000 methamphetamine pills.

The Montreal-native woman was released and is set to appear in court at a later date.

As per the RCMP, the investigation is ongoing.