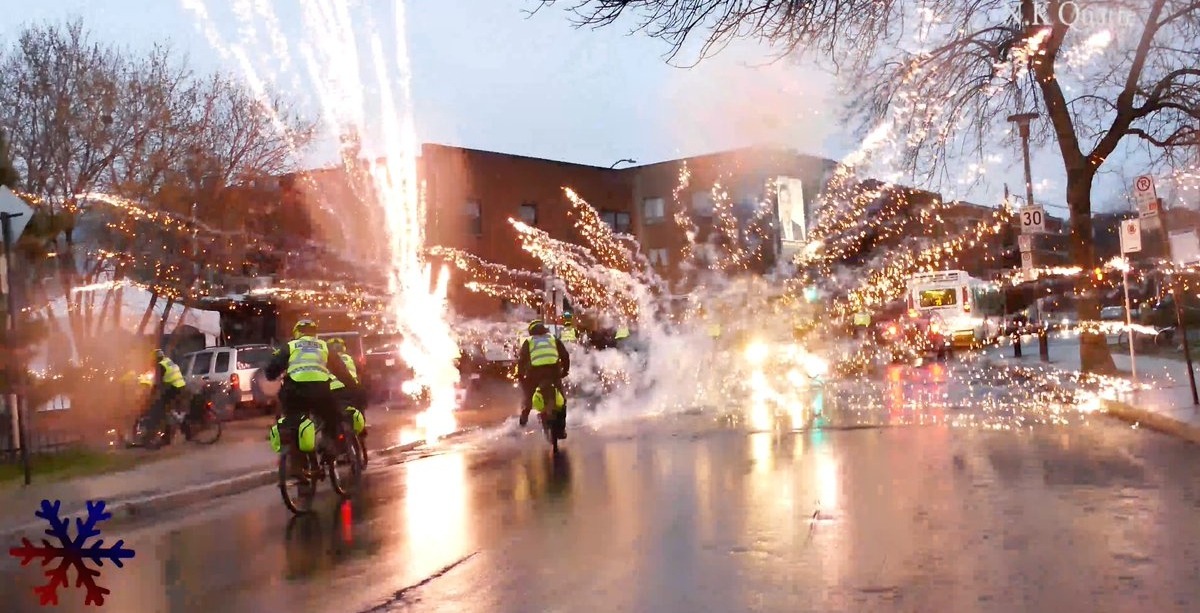 In one of the many rallies being held around the globe, a group of unions, organizations, and students gathered around Montreal last night in a series of May Day protests.

May Day, also known as International Workers Day, occurs on May 1 and is dedicated to the working class and stems from the 19th-century labour movement in the US when unions rose up to fight for better pay and working conditions.

The rallies in Quebec are calling for a more united workforce and a more eco-friendly environment.

The protesting group, some of whom identify as anti-capitalists, said that fighting climate change is the number one priority and that workers must be taken care of. 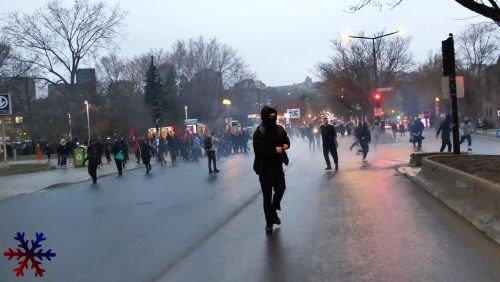 Riot squads for the SPVM and the Sûreté du Québec were on site in full force to control the May Day protests.

Montreal Police say the protests began at 7 pm near Atwater and the Lionel-Groulx Metro and resulted in five arrests, various offences, and acts of mischief.

Photographer, N.K Quatre, was on site for the rallies and posted an in-depth video of the protests to YouTube this morning.